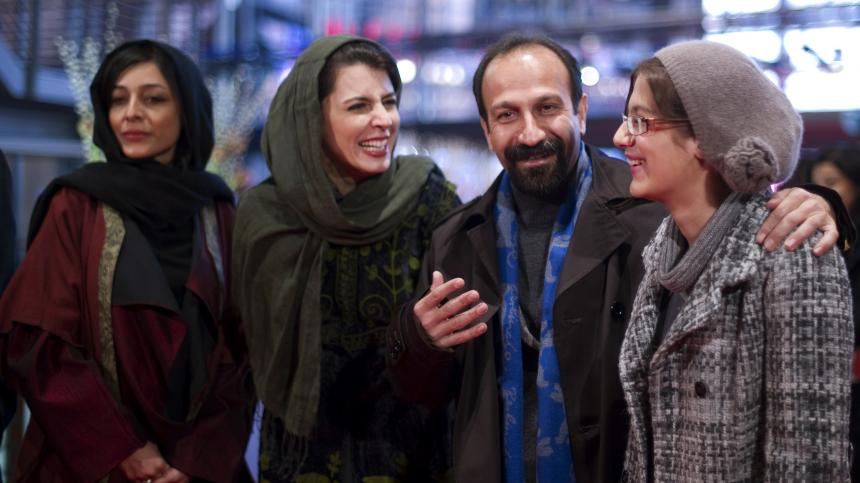 December 3, 2019 In Art By pendancefilmfestival 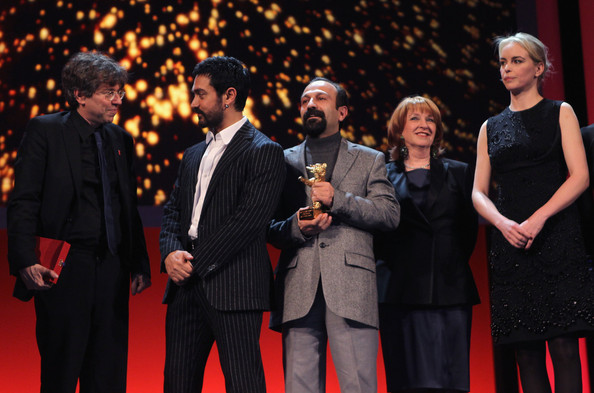 This is an unspoken rule — not all languages are judged equally. As much as we’ve focused on representation and diversity on the lines of gender and race, we’ve often glossed over age, culture and language in our quest for an even playing field.

This has been our mission at the Pendance Film Festival — that a film be judged without consideration for the director’s age, gender, race, cultural background or the spoken languages in the film.

Film is an audio-visual medium, and it would be hard to argue that films in Farsi, Dutch, or Turkish are viewed by English-speaking programmers the same way that English language films are.

How does one judge an acting performance if half the attention is on the subtitles? This is specifically true for languages which aren’t rooted in Latin. Some languages simply don’t convert well to English— subtext and meaning is lost in translation.

North American film festivals may opt against an Albanian or Serbian film for a Spanish or French one of lesser merit citing demographics. This is rooted in the thinking that North American audiences tend to prefer not reading subtitles to begin with, and would be even less likely to do so in a language they’re completely unfamiliar with.

And as a festival that programmed a Dutch feature last year which had our lowest attendence among thirteen screening blocks, we’re not going to argue that it makes a lot of sense financially.

But if a film festival exists predominantly as a cultural event, it must be about more than dollars and cents.

Where would Iranian cinema be on the world stage without the Berlinale? If we merely reduce our concept of diversity to include race and gender, we’re missing the larger picture.

As an English-speaking filmmaker, I hardly realized this problem until we started the Pendance Film Festival in 2017.

Filmmakers from the Netherlands, Austria, Serbia, Greece, Turkey, the Middle East and South Asia have all referenced that they feel they face a significant disadvantage with international film festivals — and looking at the programming of most small-to-mid-sized North American Film Festivals, they certainly aren’t wrong. 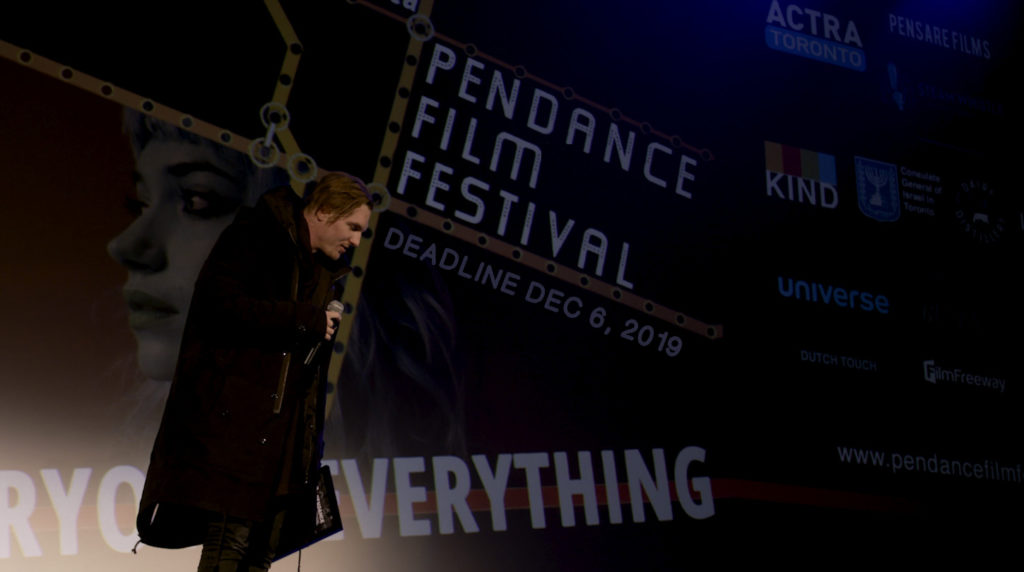 Some countries are severely underrepresented on the world stage and the trickle-down effect this has on the funding available to filmmakers in these countries is worth noting.

Major film festivals are hunting grounds for distributors searching for content, and if films from Uruguay, Poland, Sri Lanka, or Greece face a barrier to entry, then filmmakers from these countries face barriers to funding within their own countries because of it.

We urge film festival directors and programmers to re-think diversity. We believe the world is absolutely full of stories worth sharing. To know that a filmmaker in Sudan or Turkey can’t make their film in their native language because their governing bodies believes the film won’t find a place on the world stage is pathetic.

The world is bigger than North America and Western Europe. Large festivals like TIFF, Berlin and Cannes have broadened their horizons to give a serious platform to world cinema. It’s time for everyone else to do the same.