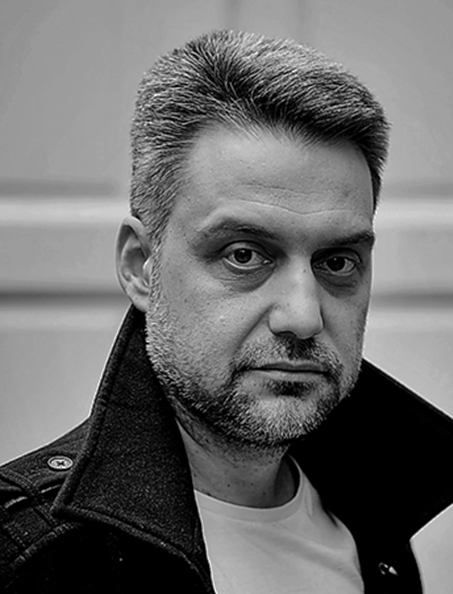 Srdan Golubović's first feature film Absolute 100 participated in over 30 international film festivals, including Rotterdam, Toronto and San Sebastian, winning 10 international and 19 domestic awards. His second feature film Klopka had its world premiere at the Berlinale in 2007. The film has won a total of 21 international awards and was shortlisted for the Oscar in Best Foreign Language Film category. Golubović is the main vehicle behind the production company Baš Celik. He is also an assistant professor of Film Directing at The Faculty of Dramatic Arts in Belgrade. His 2013 film Circles was selected as the Serbian entry for the Best Foreign Language Film at the 86th Academy Awards. 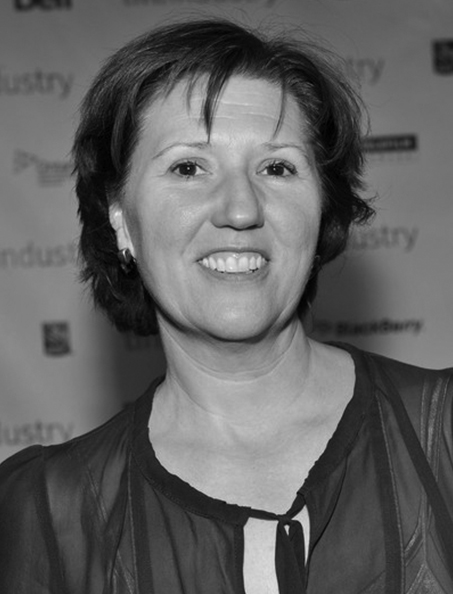 Johanna Schneller is one of North America's leading freelance journalists specializing in entertainment features. Her work has appeared in major magazines, including Vanity Fair, In Style, Premiere, More and Ladies Home Journal. She was a senior writer in the Los Angeles bureau of GQ magazine from 1990 to 1994. Her weekly Fame Game column in The Globe and Mail, Canada's national newspaper, has been nominated for four National Newspaper Awards. She also writes the weekly Outside the Box TV column in The Toronto Star and Metro. She's the host of CBC's new series, The Filmmakers. She also hosted TVO's renowned film series Saturday Night at the Movies. 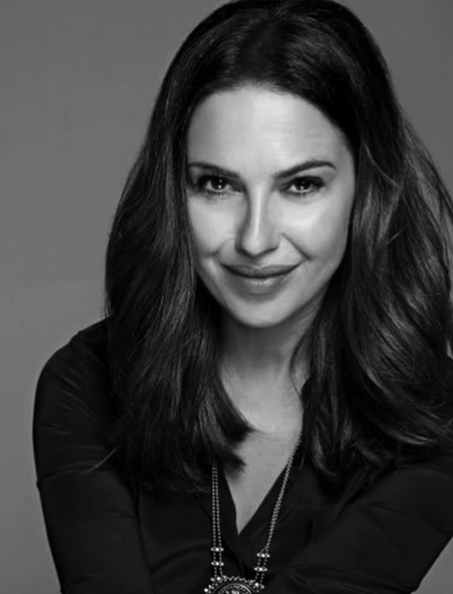 Serbian actress Natasa Ninkovic was born on July 22, 1972 in Trebinje, Bosnia and Herzegovina, Yugoslavia. She is an actress and producer, known for The Trap (2007) Savior (1998), Ajvar (2019) and Bez Stepenika (2015). In 1994, Ninković graduated from the Faculty of Dramatic Arts at the University of Belgrade, along with actors Vojin Ćetković, Sergej Trifunović and Nebojša Glogovac. She's one of the most internationally acclaimed actors to emerge from the former Yugoslavia in the last 20 years. She has an extensive background in film, television and stage. Natasa is married to Nenad Sarenac, with whom she has twins Luka and Matija. 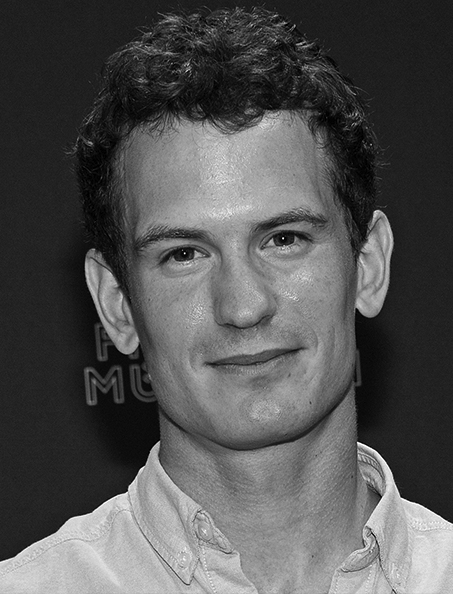 Andrew Cividino is an award-winning director from Toronto and a graduate of Ryerson University's prestigious Film Studies program. After graduating, he made several short films. His short Sleeping Giant won the Jury Prize at Locarno 2014. The feature adaptation of Sleeping Giant screened at over 60 festivals, opening Semaine de la Critique at Cannes, and winning Best First Feature at the Toronto International Film Festival in 2015. Andrew was recently named TIFF's Artist in Residence and is participating in the prestigious FilmTwo Program at the Sundance Institute, and is a recipient of a REEL CANADA RBC Emerging Artist award. He's currently directing CBC/POP's Schitt's Creek. 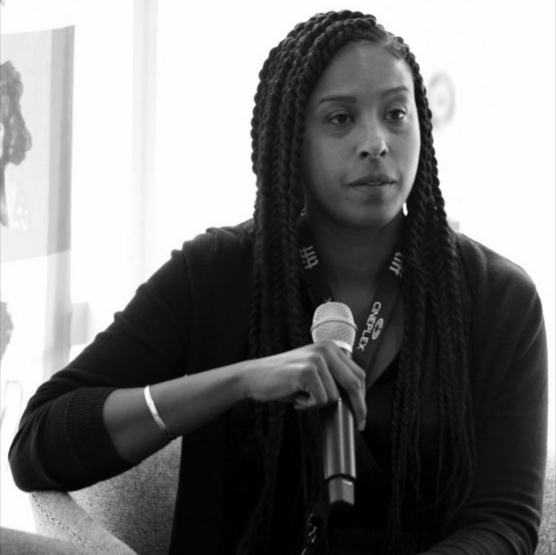 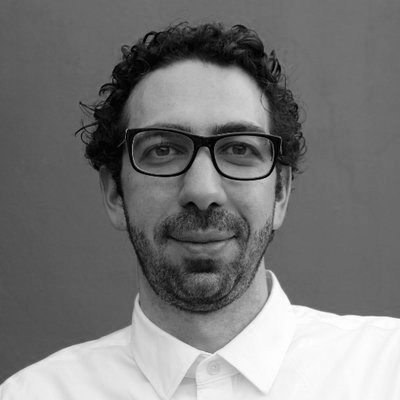 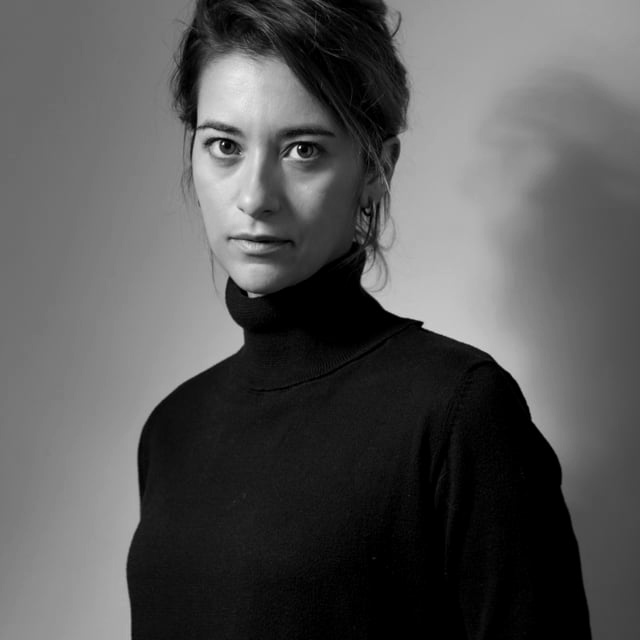 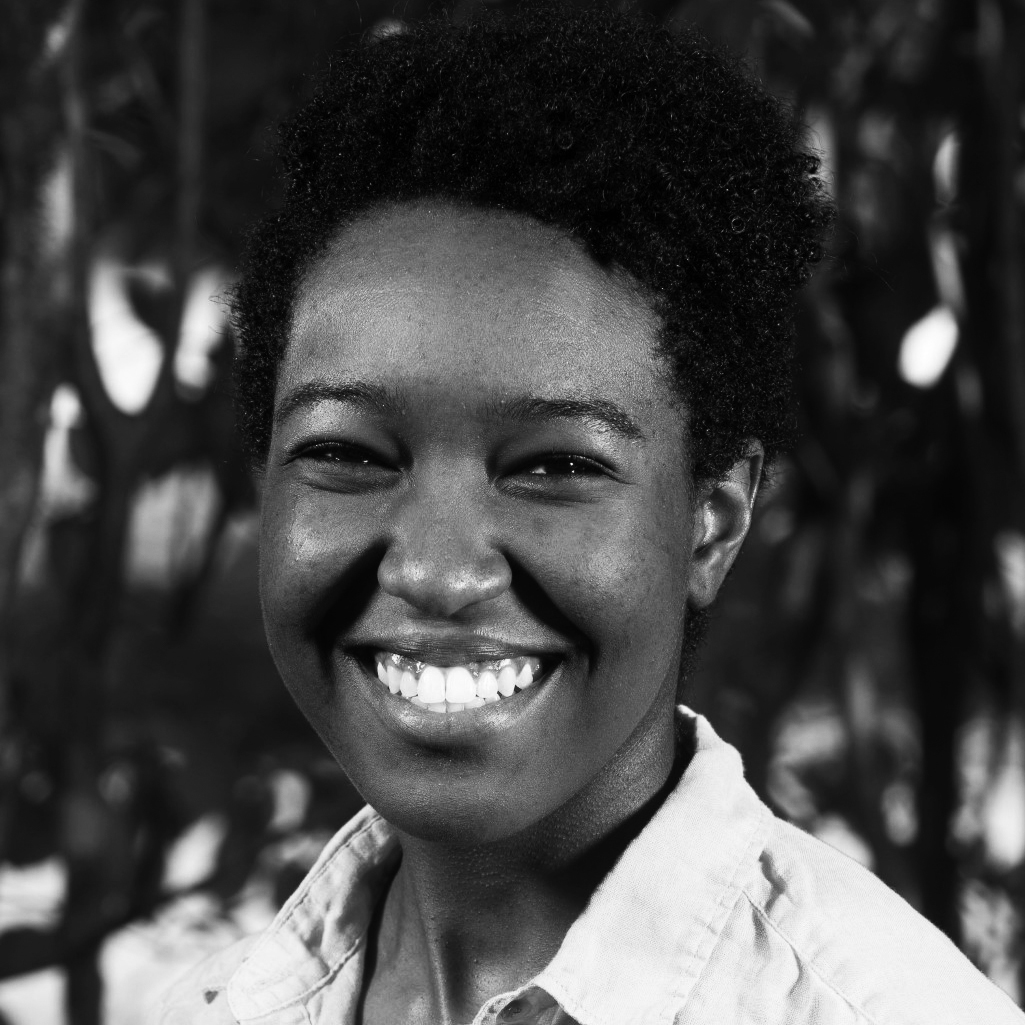 Alexandra “Alex” Mitchell was born and raised in St. Louis, Missouri. After graduating from Washington University with a B.A. in Film & Media Studies, she made the trek down ‘south’ with the dream of working at Austin Film Festival. She made it! After serving as a Conference intern, Registration Director, and recently the Project Manager, Alex is honored to serve as the Shorts Programmer in the Film Department.
When Alex is not watching films and reading up on the industry, she is eating brunch and playing board games. 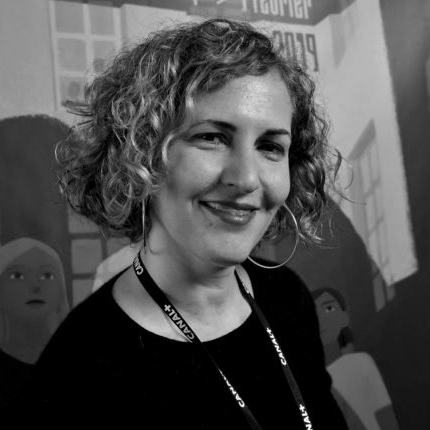 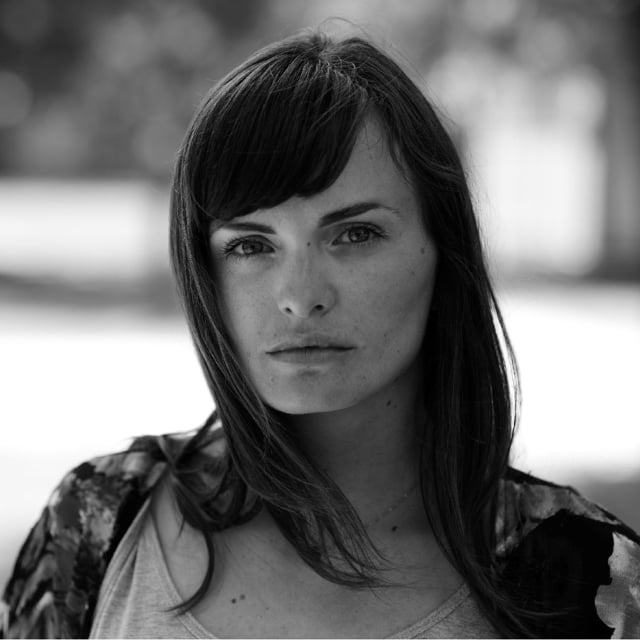 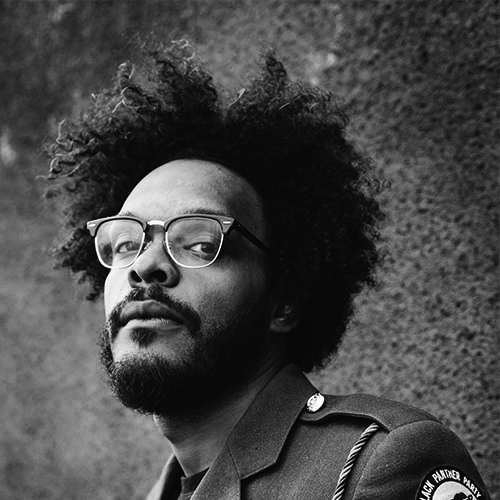 Cam Be studied at the New York Film Academy and Columbia College in Chicago. Cam has interviewed and documented iconic artists such as Maya Angelou, Lauryn Hill, Common, among others. He received an Emmy award as a producer for About Last Night in 2012. He's best known for his feature-documentary The Exchange, and his short doc Where Flowers Bloom (2018). 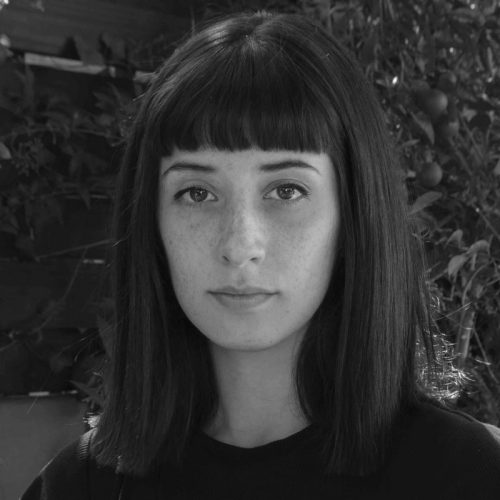