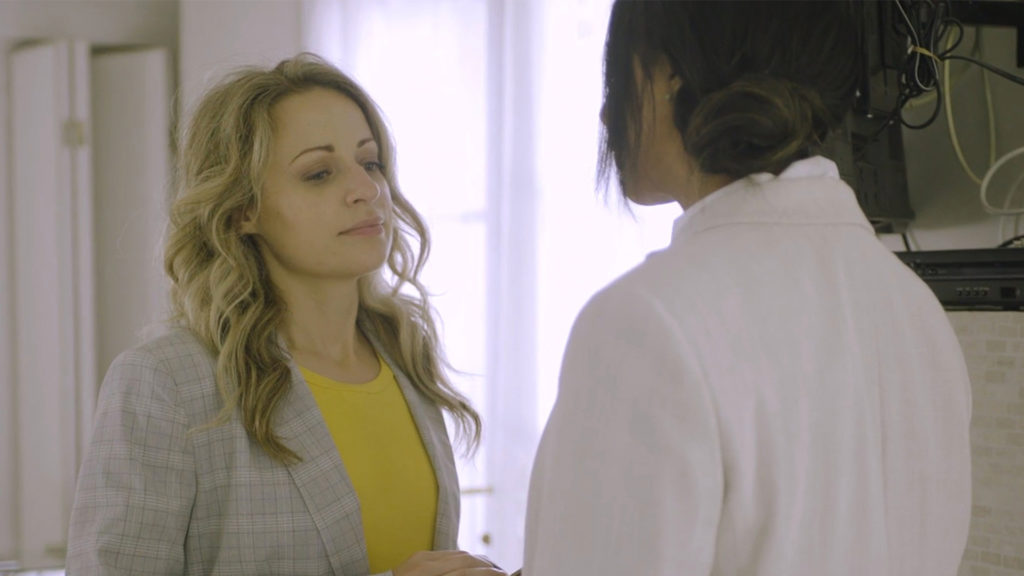 FEB 21, 8PM Paired with Straight Up
GET TICKETS

Synopsis: Damage Control is a real time short film that shows us the first explosive ten minutes inside celebrity comedian Harry Braun’s hotel room after the New York Times breaks the story on his sexual misconduct. We know what the fallout looks like for Braun, we saw it on a news loop for the better part of 2018, but what about his closest allies? What moral calamities lie ahead for his wife, children, and lawyer? If the answer is in Damage Control, a lot. 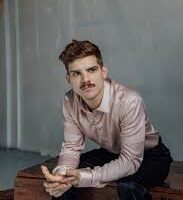 AJ Vaage is a Canadian-born improviser, actor, writer, and all-around athlete. He began performing with the world-renowned Rapid Fire Theatre. This led to AJ being cast in the Gemini-nominated YTV sketch-comedy show That’s So Weird, for which he won a Canadian Comedy Award. AJ has written and directed commercials, films, and web series. He has produced projects with such notable artists as Amber Nash (FX’s Archer), Michael Trevino (Vampire Diaries; Roswell, New Mexico), Jeremy Holm (House of Cards; Mr. Robot), and Brett Kissel, with several videos garnering well over 1 million views online. AJ is the co-creator of the popular long-form web series The Party Show and produced three short films in 2018. AJ is a staple of the Toronto comedy community, consistently selling out his monthly flagship show, Lite Fun. AJ has performed in multiple festivals around North America, including Improvaganza, Big City Improv Festival, and Die-Nasty’s Soap-A-Thon and has appeared on networks such as ABC, CW, Syfy, CBC, CMT and W.