Pendance Doctrina is pleased to offer emerging filmmakers six workshops, panels & conferences between March 25 and 28, 2021. All panels and workshops are free to attend virtually via Pendance Facebook, YouTube and Instagam. Details of all events and those leading them can be found below. Audience participation is encouraged. You may write in questions at any time and we’ll get the panelists to answer as many as they can! Please note all times listed are Eastern Time (Ontario)

From Jitters to Netflix | Filmmaker Q&A 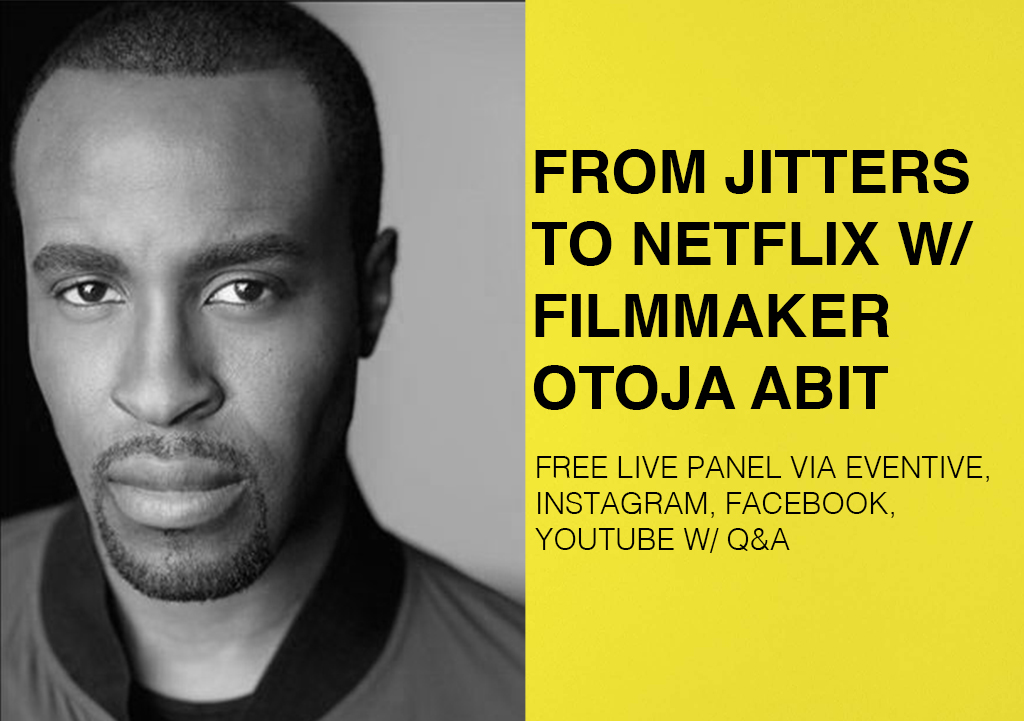 Pendance alumni Otoja Abit takes the audience through the production of his short film Jitters to his first feature film A New York Christmas Wedding which was picked up for distribution by Netflix.

Otoja Abit is a first-generation Nigerian-American writer/director/producer/actor. Otoja Abit (pronounced “O-toe-jay Abbitt”) is best known for his award-winning debut short Jitters in which he wrote, directed, produced, and starred. Jitters, an Academy Award qualifying short, received the audience award for Best Short at Urbanworld Film Festival, Best Actor at The Network Film Festival and was a finalist for HBO’s Best Short film.

Otoja expanded on his short Jitters and debuted his feature, A New York Christmas Wedding, which Otoja wrote, directed, and produced under his production company, Willful Productions. The first-of-its-kind urban-leaning holiday film was acquired by and premiered globally on Netflix in November 2020.

You can check out his expansive list of credits here. Otoja was awarded the 2019 “Rising Star Award” by the Bushwick Film Festival. And the 2019 “Distinguished Alumni Award” by his alma mater, St. John’s University, where he played division-1 basketball. 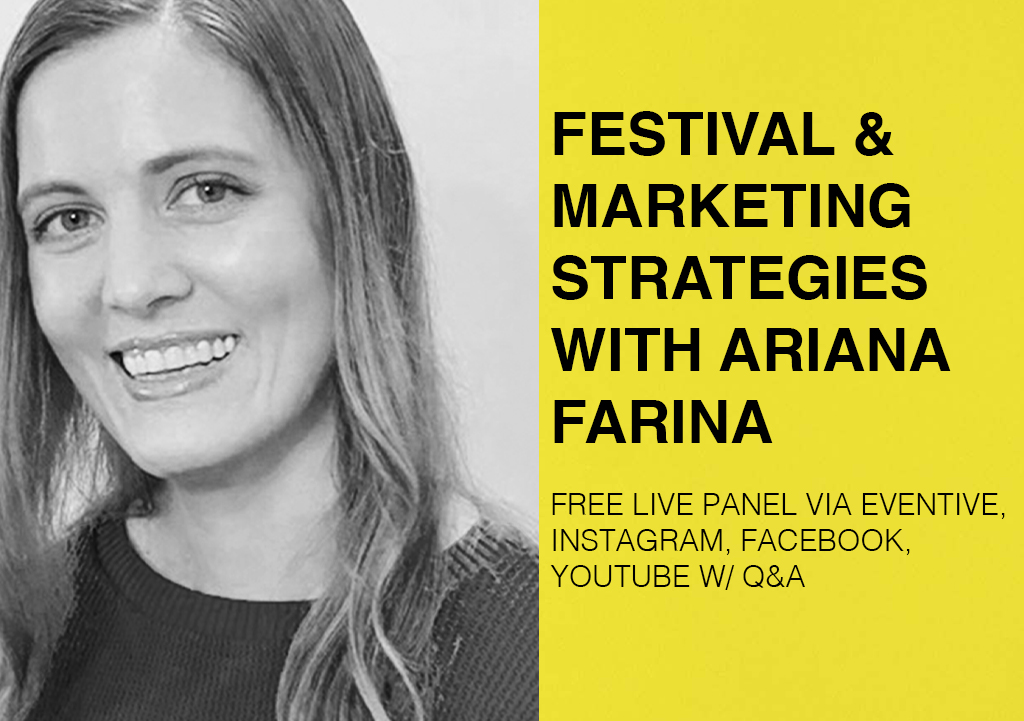 Dances with Films LA’s Chair of Narrative Programming Ariana Farina teaches a how-to workshop and Q&A on how to map your marketing and festival strategy.

It’s no secret that filmmaker is both a matter of art and commerce and having the right strategy when applying to and attending film festivals can make a big difference.

Ariana Farina is the Chair for Narrative Features Programming, Unleashed! Programming and Senior Producer at Dances with Films Festival. Ariana has been involved in programming for other film festivals.

In addition to festival programming, Ariana is a Film Competition Judge for prominent film competitions in Los Angeles and a Jury Member to festivals worldwide.

Previously, Ariana was touring the U.S. presenting on Film Festival Submission Strategy for Filmmakers, including speaking engagements at Film Independent, USC School of Cinematic Arts, and Women in Film Chicago.

How to Make a Succesful Indie Film | Producer Q&A 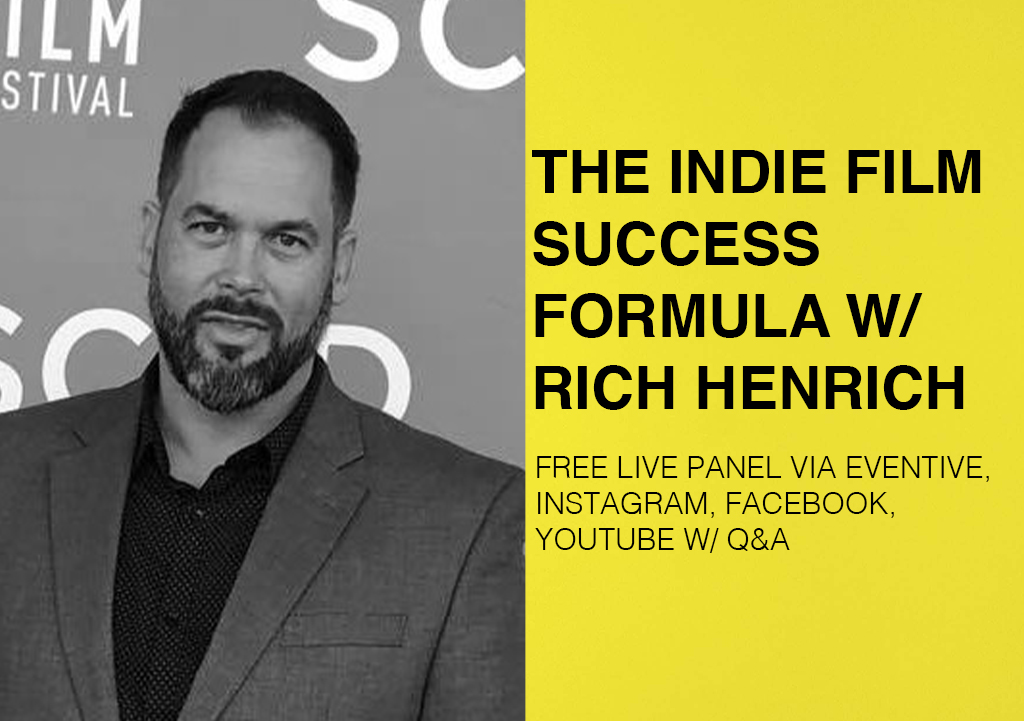 Emmy-Award winner Rich Henrich gives a straight talk on how to produce an independent feature in 2021. With an ever-changing set of options, the decline of the middle-budget ($10-40 million dollar feature), and big studios steadily edging out independent production companies, Rich’s perspective provides decades of insight into how independent filmmakers can still find success against a stacked deck.

Rich Henrich is an Emmy Award-winning Producer and nominated writer. He has held positions as festival director, consultant, and programmer at a number of festivals including Durango Film, Quito International Film Festival, and Santa Fe Film Festival.

As a passionate educator, he’s held faculty positions at The George Washington University, Santa Fe U of Art and Design and the Institute of American Indian Arts. Currently, he is the CEO of FilmIndie, a streaming community. He serves as an Ambassador for Christopher Foundation for the Arts and as a Board Member for NM Lawyers for the Arts. Rich is also a published author, and has routinely written for both Moviemaker Magazine and Coachella Valley Weekly.

The Future of Digital | Programmer Panel 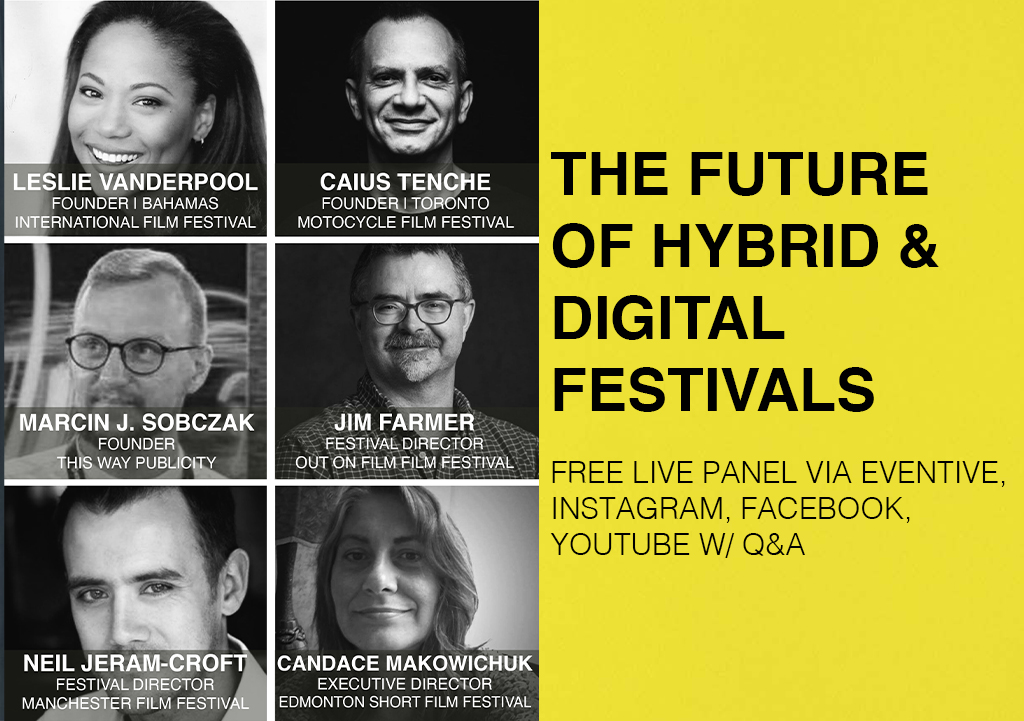 Are we going virtual forever? Are hybrid festivals here to stay? What can festivals do to offer filmmakers value in this new forum? Six experts—Leslie Vanderpool, Caius Tenche, Marcin J. Sobczak, Jim Farmer, Neil Jeram-Croft and Candace Makowichuk—who’ve all had experience with virtual festivals join Pendance for an important discussion about what’s ahead and what festivals can do to make the most of the current options available.

Leslie Vanderpool is the founder and executive director of Bahamas International Film Festival (BIFF). Vanderpool is an entrepreneur with a strong background in marketing, branding, film production, and sponsorship. She has raised millions of dollars & has a wide range of networks around the world.

Neil Jeram-Croft co-founded the Manchester Film Festival in 2015. The festival used Filmocracy for their 2020 event and Neil will be joining the panel to discuss how they managed to wow their filmmakers with the digital event. Candace Makowichuk is the Executive Director at Edmonton Short Film Festival. Caius Tenche is the founder and festival director of the Toronto Motorcycle Film Festival. 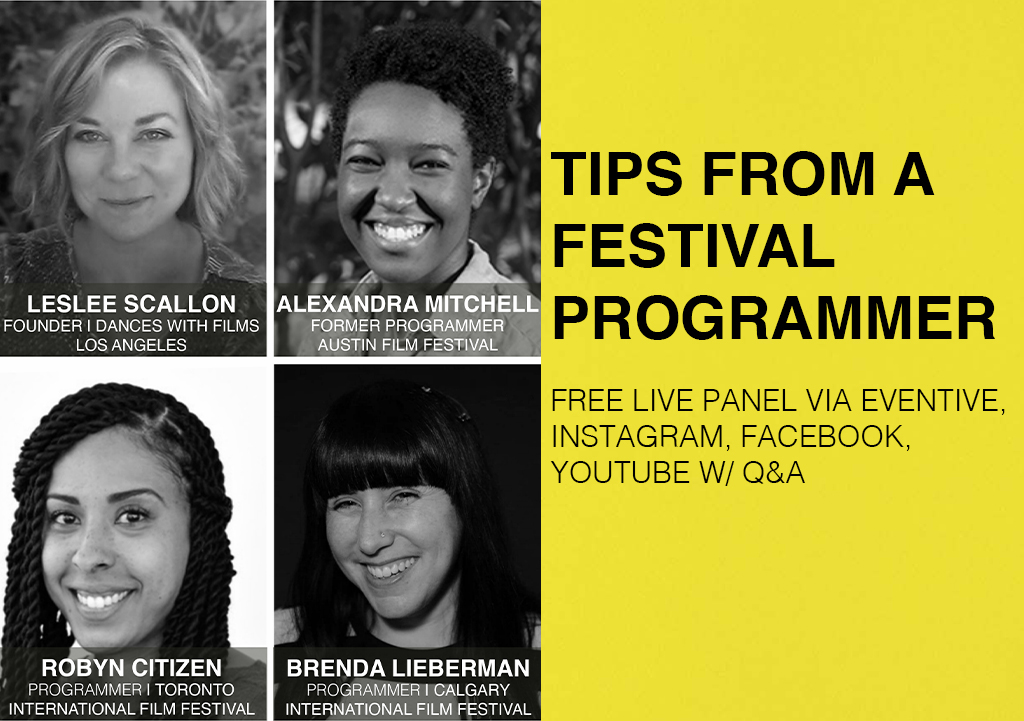 Four programmers—Leslee Scallon, Robyn Citizen, Alexandra Mitchell and Brenda Lieberman—from four of the most consistently well-programmed film festivals in North America join Pendance for a lively discussion about what programmers are really looking for in film submissions, and what filmmakers need to know before making 200 submissions for their next film.

Leslee Scallon is the co-founder of Dances with Films Los Angeles—a ruthlessly independent film festival which is devoted to showcasing quality cinema since 1998.

Robyn Citizen, PhD, is the Senior Manager of Festival Programming at the Toronto International Film Festival. Before joining TIFF’s programming team in 2018, she was a lecturer at the University of British Columbia from 2012 to 2017.

Alexandra ‘Alex’ Mitchell graduated from Washington University with a B.A. in Film & Media Studies. Alex has served as Registration Director, Shorts Programmer, and Competitions Director for the Austin Film Festival.

The Art of Filmmaking | Filmmaker Masterclass 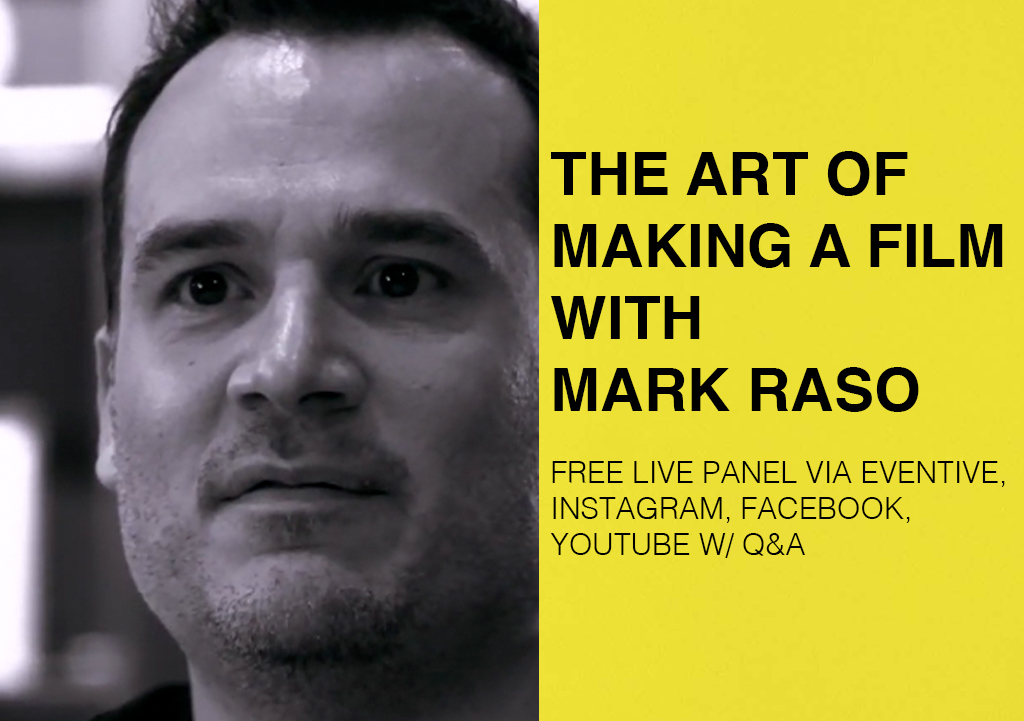 Acclaimed filmmaker Mark Raso talks about his journey from his short film Under to his third feature Awake which is due out in 2021 on Netflix. From how he chooses collaborators to how he chooses projects, Mark takes us on a step-by-step journey on how he went from a film school student to one of Canada’s most prominent directors in under a decade.

Mark Raso is a Canadian independent narrative filmmaker and co-owner of the production company Fidelio Films.

He is best known for writing and directing the feature-length film Copenhagen in 2014, directing Kodachrome starring Ed Harris, Jason Sudeikis and Elizabeth Olsen, and the short film Under in 2012. His work has won numerous awards and has been seen by audiences worldwide.