Pendance Doctrina is pleased to offer emerging filmmakers six workshops, panels & conferences between March 10 and 13, 2022. All panels and workshops are free to attend virtually worldwide via Pendance Facebook and YouTube. Details of all events and those leading them can be found below. Audience participation is encouraged. You may write in questions at any time and we’ll get the panelists to answer as many as they can! Please note all times listed are Eastern Time (Ontario) 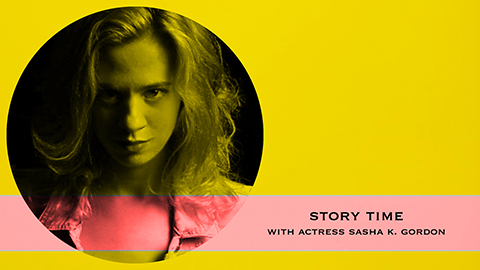 Sasha K. Gordon is an award-winning Ukrainian actress based in New York City. She’s also a survivor and a remarkable storyteller. She shared her recovery from PTSD in an incredible article.

Between being cast to play the lead in the Canadian feature Natasha, and being nominated for a Canadian Screen Award for her performance, Sasha K. Gordon had her life turned upside down when an illegal gas tap caused a powerful explosion tragically taking the lives of 2 young men and injuring 19, herself included.

Join Sasha as she shares her reflections on that moment, the process of recovery after, and how that event brings her a greater understanding of what is currently happening in her homeland, Ukraine.

REBELS WITH A CAUSE | SCOTT MONAHAN & DAKOTA LOESCH 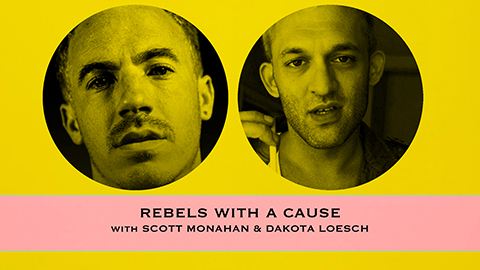 Scott Monahan and Dakota Loesch are actors and friends. They’re also outside-of-the-box thinkers who pulled off one of the most interesting films of the year, Anchorage, a micro-budget feature film shot in just five days with a skeleton crew and minimal locations.

They co-produced and acted in the film as the two leads, with Scott directing and Dakota writing.

Join the pair ahead of their Canadian premiere as they break down the steps they took in preproduction to achieve this unthinkable feat.

From thorough location scouts, natural lighting, improvisations, keeping their crew tight and everything in between. 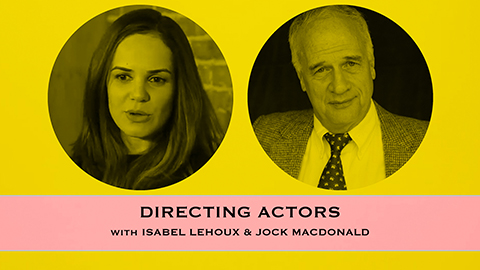 Founders of the Straeon Acting Studio, Isabel Farias LeHoux and Jock MacDonald join Pendance for a special workshop aimed at helping directors to better understand the actors’ process. Straeon is an international acting school through which Jock and Isabel coach hundreds of actors each year.

The workshop will be geared towards helping directors communicate with actors in a way that’s helpful and easier to understand. Both Isabel and Jock are actors, writers and directors, and this greatly informs their ability to help performers translate a directors’ notes on set.

You can find out more about Straeon here. 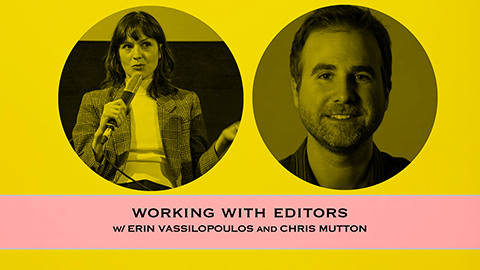 Erin Vassilopoulos and Chris Mutton discuss the in’s and out’s of working with a cinema editor. Erin Vassilopoulos (Superior) has directed and edited many of her own films including her feature debut Superior (Sundance) and her first four short films.

Chris Mutton, on the other hand, is a cinema editor who has edited 31 projects, including TIFF feature selections Porcupine Lake and Easyland.

Join them as they discuss the process of editing, and the pros and cons of directors editing their own work. 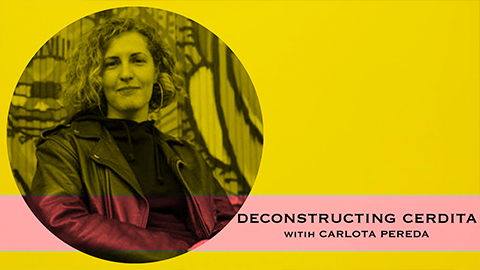 Carlota Pereda took the short film circuit by storm in 2018 with her short film Cerdita (Piggy). The film was awarded numerous prizes and was selected to be adapted to a feature film in 2019. Two years later, that film was just selected to the 2022 Sundance Features Competition.

Join Carlota Pereda as she discusses the process of adapting a short film to a feature, the concept behind Cerdita, and deconstructing the five year process which started as notes on a page and ended with rave reviews for Cerdita in Vogue, The Hollywood Reporter and more. You can watch the short film, which has amassed nearly 9 million views here.

NOW YOU SEE ME | ETHAN ENG

Ethan Eng won the AGBO Fellowship Award at the Slamdance Film Festival, a $25,000 prize awarded to a standout director by Anthony and Joe Russo. He did this while being the youngest filmmaker ever selected to the Slamdance features competition ever.

Join Ethan as he deconstructs the process behind his hit-feature; from writing and directing, to editing, to tricking teachers into giving him permission to shoot his film in a school. No one really understood what he was doing then, but they certainly see him now.