OUR STORY – OUR WAY

Pendance is an independent film festival supported by a bevy of great sponsors and key artists in the Canadian film community. We exist to give a serious platform to innovative storytellers and to spark a new love affair with cinema among modern audiences starving for truth and meaning on the big screen. Our slogan ‘Story Over Everything’ effectively sums up our event in eight syllables.

Our selection process is uniquely transparent. Each official selection to Pendance is the process of deep deliberation over months of internal debates among our programmers. We care a great deal about the films we consider and the filmmakers who have entrusted us to consider their work.

As filmmakers, we know that each film is the result of months and sometimes years of work. Each submission is watched by no less than two programmers. Prior to being officially selected, a film is then watched and reviewed by each programmer before being subject to a final vote.

We don’t outsource our screenings to volunteers for preliminary selections. Our attention to detail is why there are no fillers at Pendance. We’ve never selected a film we didn’t feel warranted our stamp of approval. Passing up a hidden gem, or selecting a film we’re not comfortable with isn’t something we take lightly.

All of the talk around the festival is about the art and craft of cinema. Pendance is a marathon of galas, screenings, networking events, and workshops. We foster a real connection with our audience and the filmmakers we select. We take the time to actually learn about our filmmakers and communicate with them on a very human level.

We’ve always believed in generating as much value for those we select, and we work tirelessly on behalf of our official selections to make sure they’re seen, talked about, and have an imprint in the world beyond just our festival.

Film festivals are about more than just films, and we’ve devoted ourselves to networking, education, and fostering a great atmosphere for film lovers and filmmakers to connect. In 2019, we launched our workshops, headlined by veteran filmmakers like Mark Raso, Peter Brunner, and Ann Lupo. We feel that it is through these workshops that Pendance can give value to emerging talent in Toronto and to those visiting from abroad. Our workshops are truly hands-on and cover a wide range of topics for intermediate and advanced filmmakers.

After 2 years at the Regent Theatre in midtown, Pendance will be moving to the downtown core for year 3 between Jackman Hall and TIFF Bell Lightbox. The Regent provided a large and charming venue, but the shift downtown will be a monumental step forward for the festival in terms of attracting even larger audiences.

Toronto is one of the most diverse, and rapidly growing cities in the world. Already home to the Toronto International Film Festival each fall, we hope Pendance gives the film industry a reason to make a second trip north of the border each year. 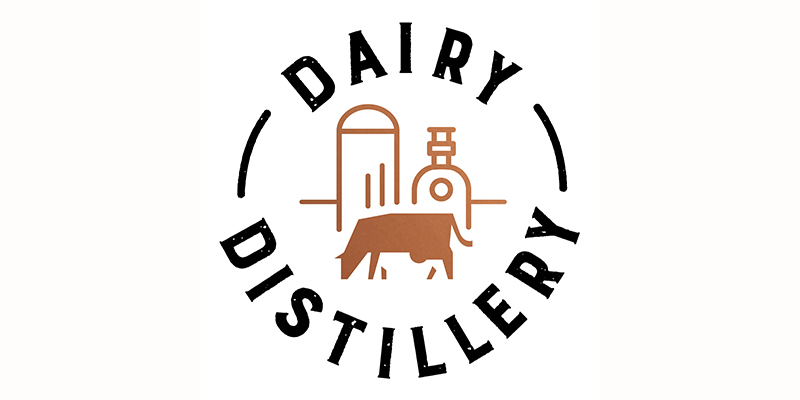