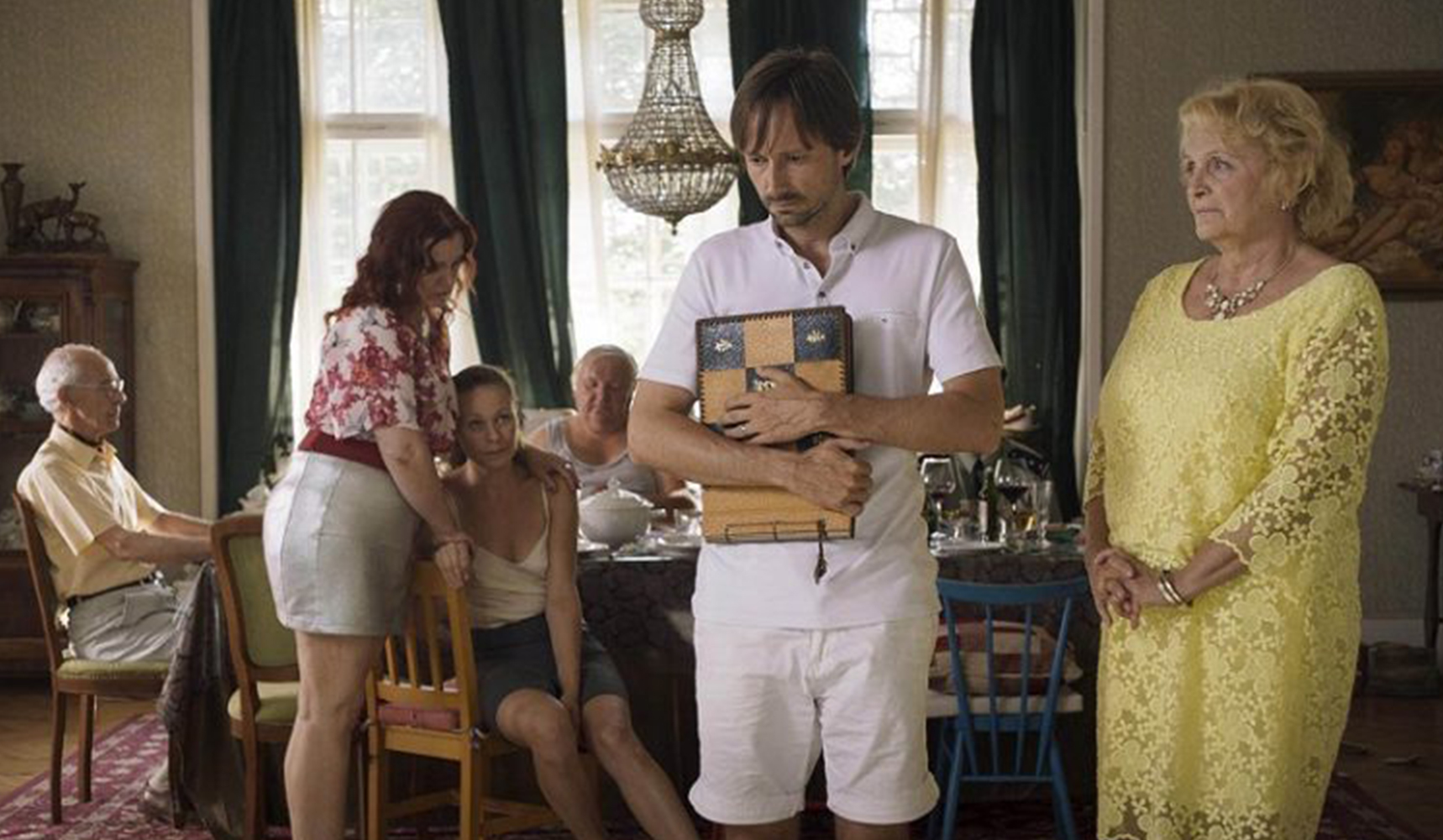 Described as an “absurd drama”, the film is directed by a Czech filmmaker named Mira Forney and deals with domestic abuse – about a man who loves to cook, fuck, and, well, kill. “Seen through the prism of a metaphor, the film is an intimate story about family or ‘the most aggressive group within a society, with the exception of the army and the police’, as Fornaystates.” Meaning the family, how people inside their home are abusive even if they’re nice outside. 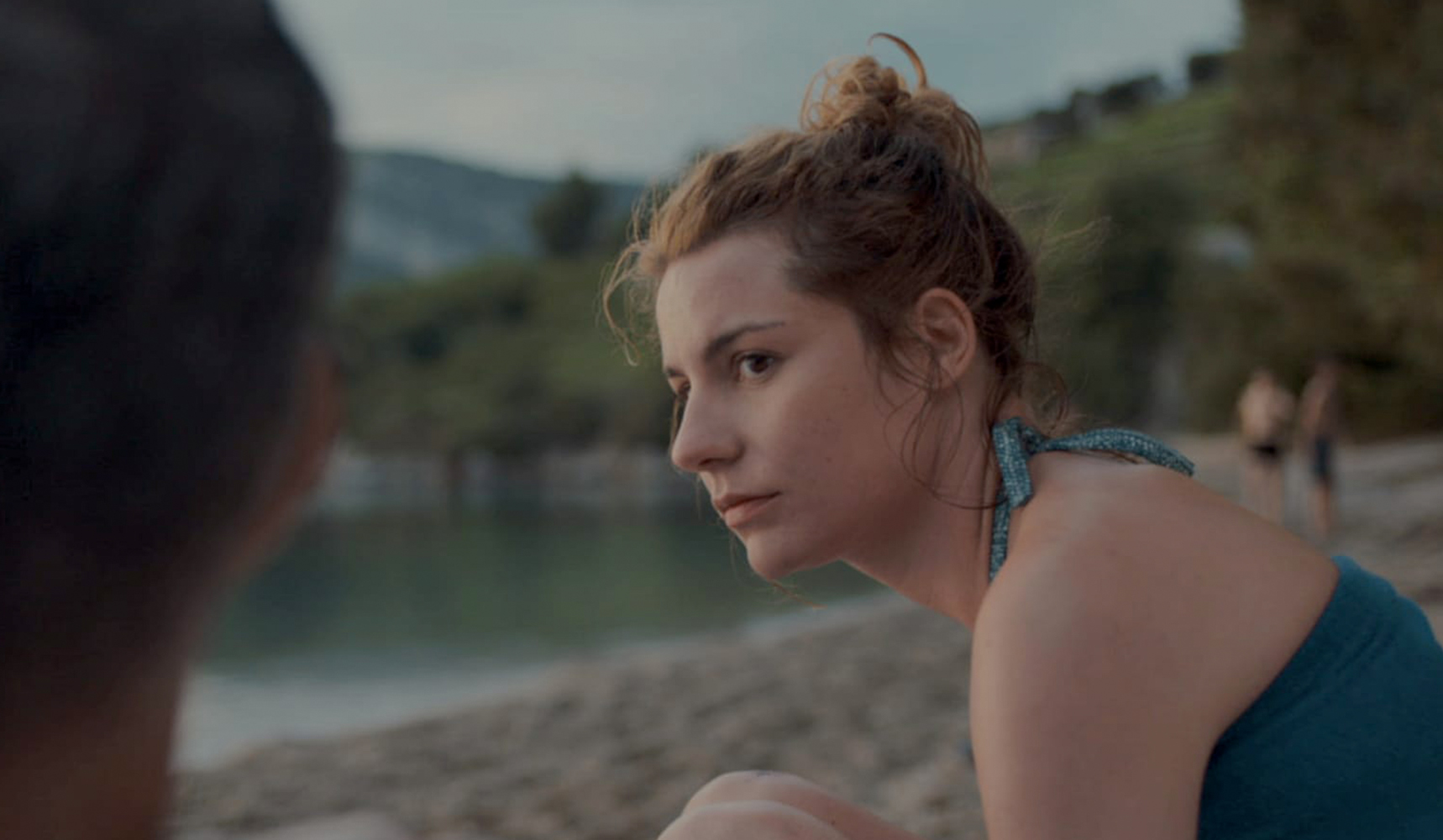 Aleksi is a photographer dodging the responsibilities of adulthood and giving into all of her impulses with the various men in her life. An indie-style dramedy that tackles the topic of “the second coming of age” and figuring out life goals on the brink of one’s thirties in a realistic fashion. 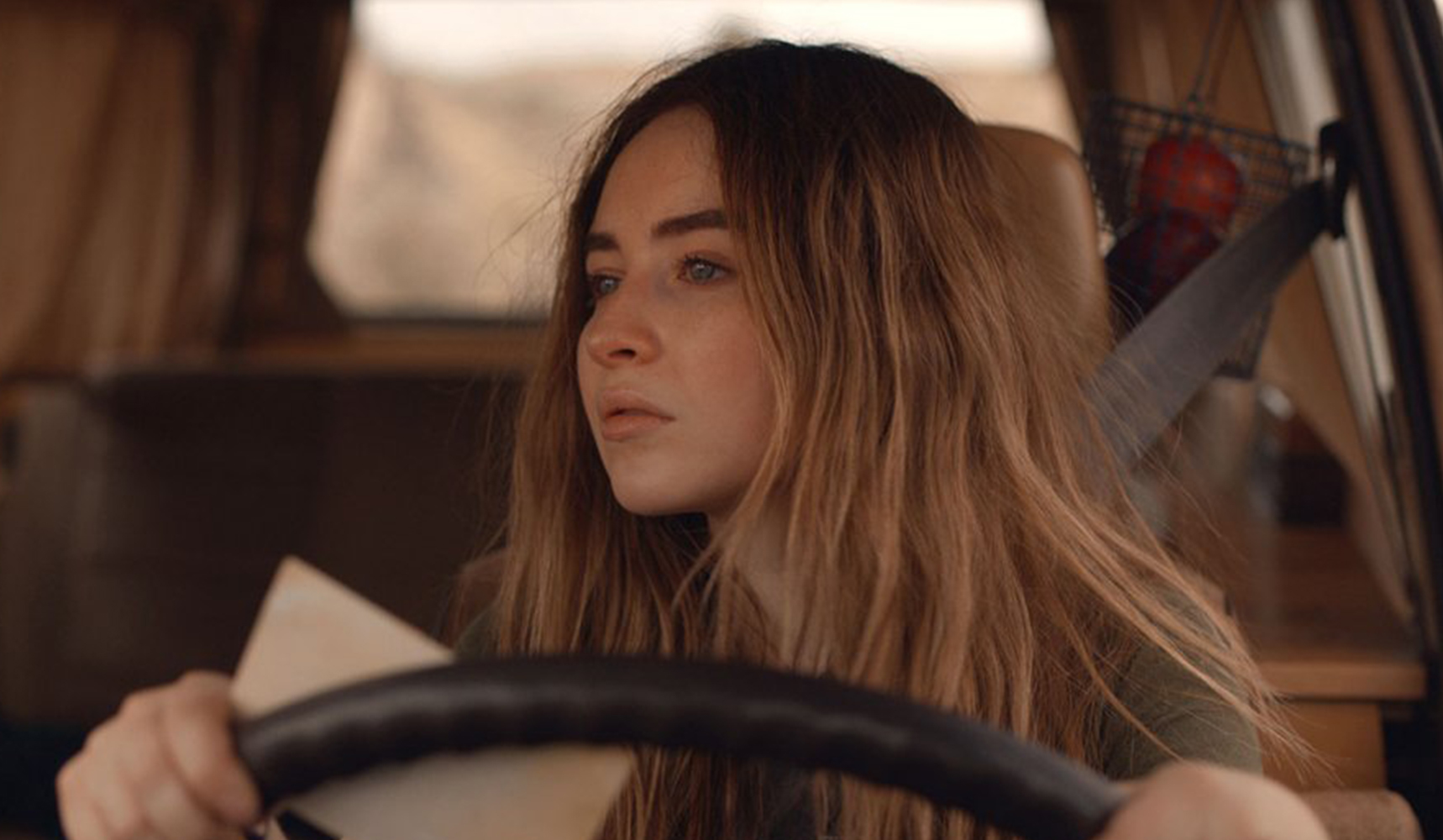 The Short History of The Long Road

Teenage Nola grew up living out of a van with her charismatic father, Clint; two nomads against the world. When tragedy strikes, Nola must confront the reality of life on the road alone. She’ll need to take the wheel for the first time learning to own her grief, her past and her new destination. 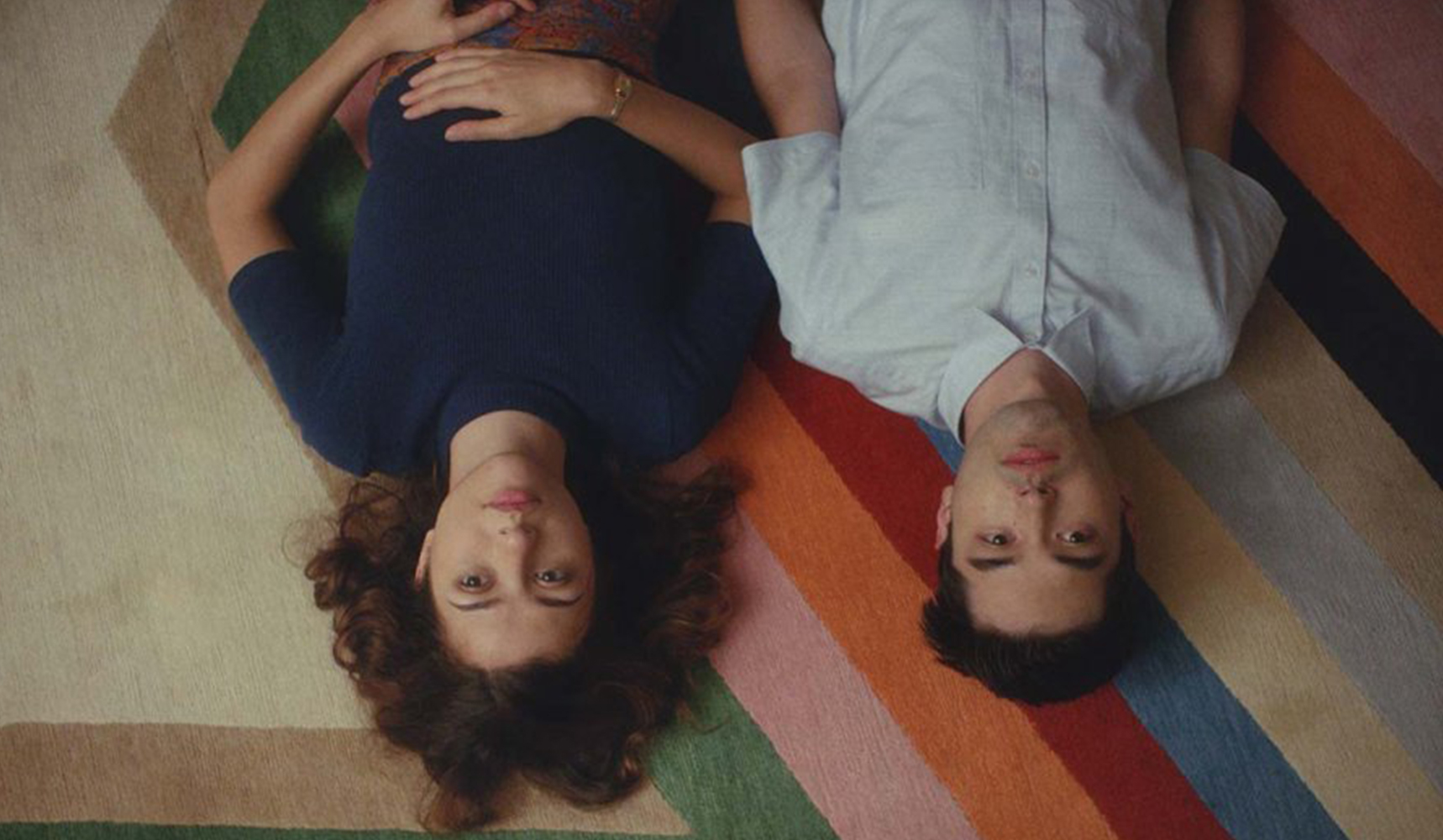 Todd is a hyper-articulate, obsessive-compulsive gay twenty-something whose fear of dying alone leads him to a baffling conclusion: he might not be gay after all. When he meets Rory, a whip-smart struggling actress with her own set of insecurities, the two forge a relationship that’s all talk and no sex.

As a couple goes on a trip to find their way back to each other, a sideshow artist and his shady entourage emerge from the woods, terrorizing them, luring them deeper into a maelstrom of psychological terror and humiliating slapstick 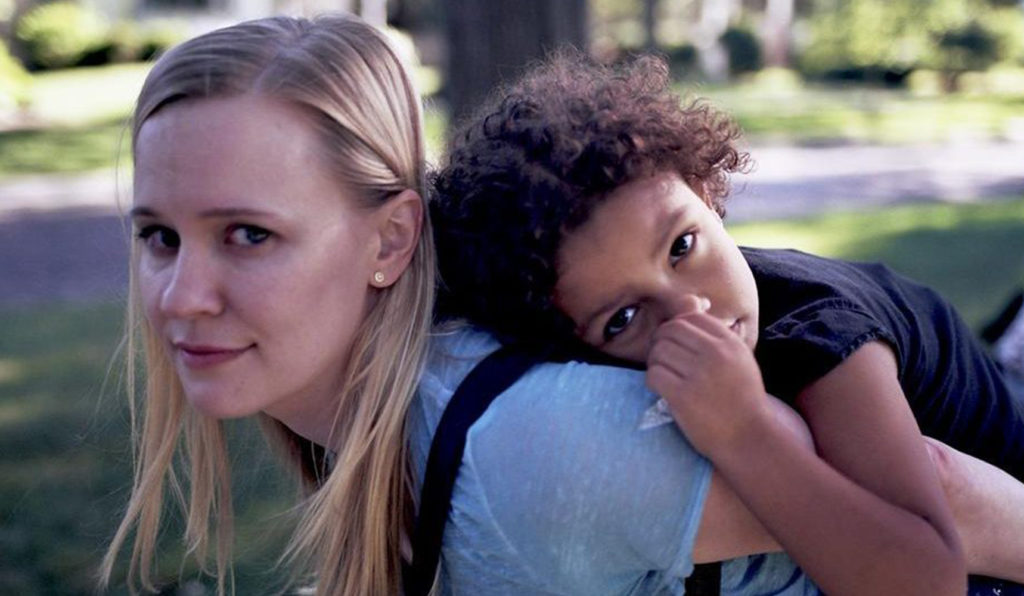 After ending her pregnancy at the start of the summer, Bridget reluctantly accepts a much-needed job nannying a six-year old in affluent Evanston, Illinois. With no time to recover, she clashes with the obstinate Frances and struggles to navigate a growing tension between Frances’ moms. 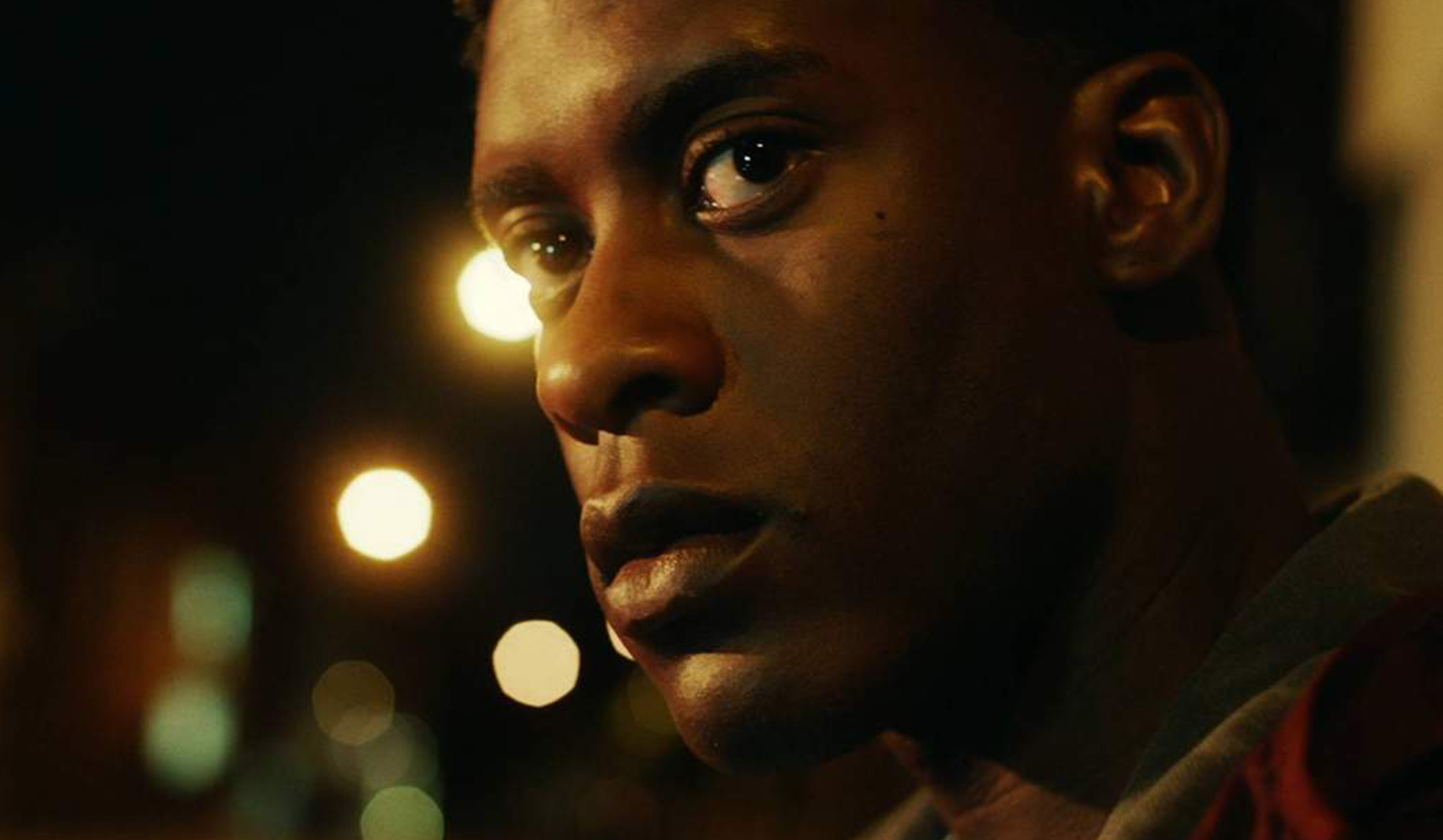 After a happy childhood in the countryside, a teenager moves to London, where he must navigate an unfamiliar environment on his road to adulthood. Featuring a ground-breaking performance from Samuel Adewunmi.
*Official Selection: Sundance, BFI 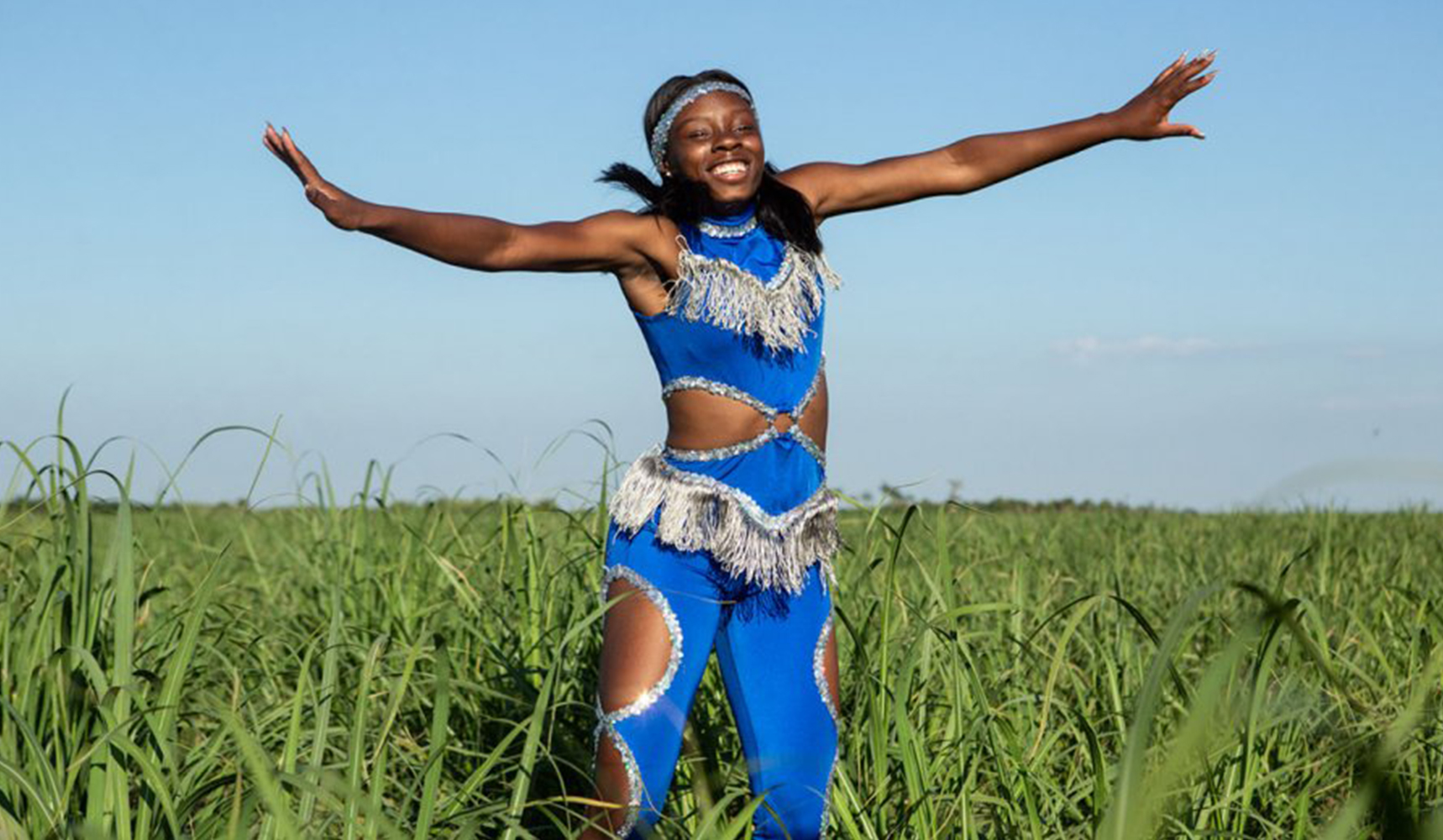 Four high-school students, Na’Kerria, Jocabed, Junior, and BJ, embark on their senior year in Pahokee, a small Florida town on the shores of Lake Okeechobee.

Directed by Werner Herzog. With Mahiro Tanimoto, Ishii Yuichi. A man is hired to impersonate the missing father of a young girl. He faces the existential crisis that anyone running such a business might. 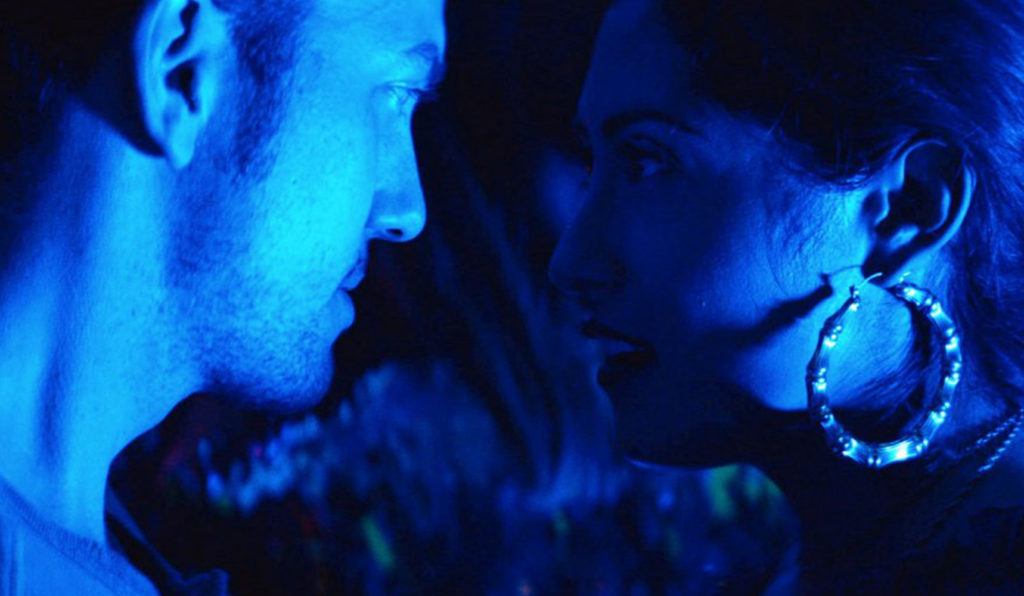 The Wall of Mexico

Don, a young handyman, is hired by the Aristas, a wealthy Mexican-American family with two outrageously decadent daughters. Don is aware of rumors that the source of the family’s wealth is the ‘special’ well water they sell to the town. Tensions flare as Don becomes infatuated with the youngest daughter Tania, and water from the Artistas’ well begins to disappear during the night.