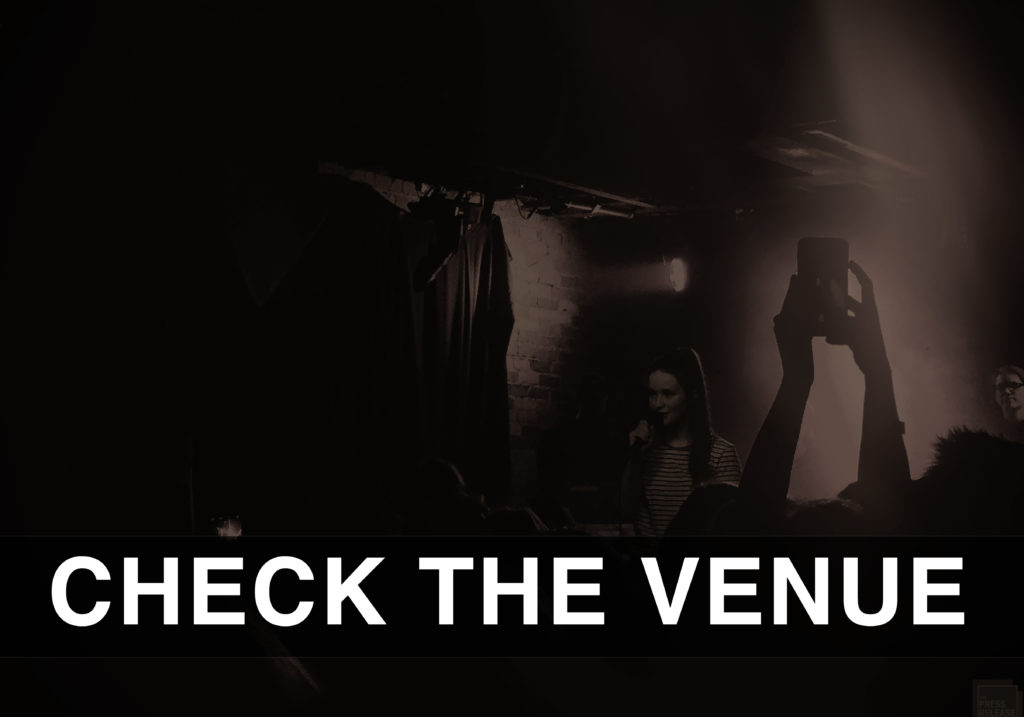 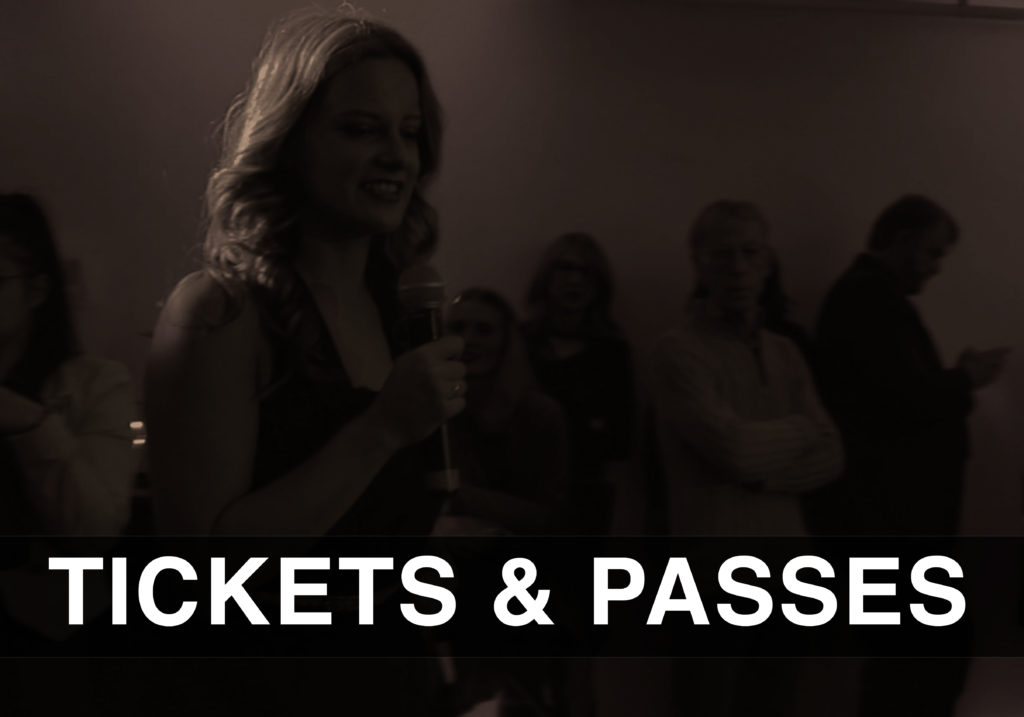 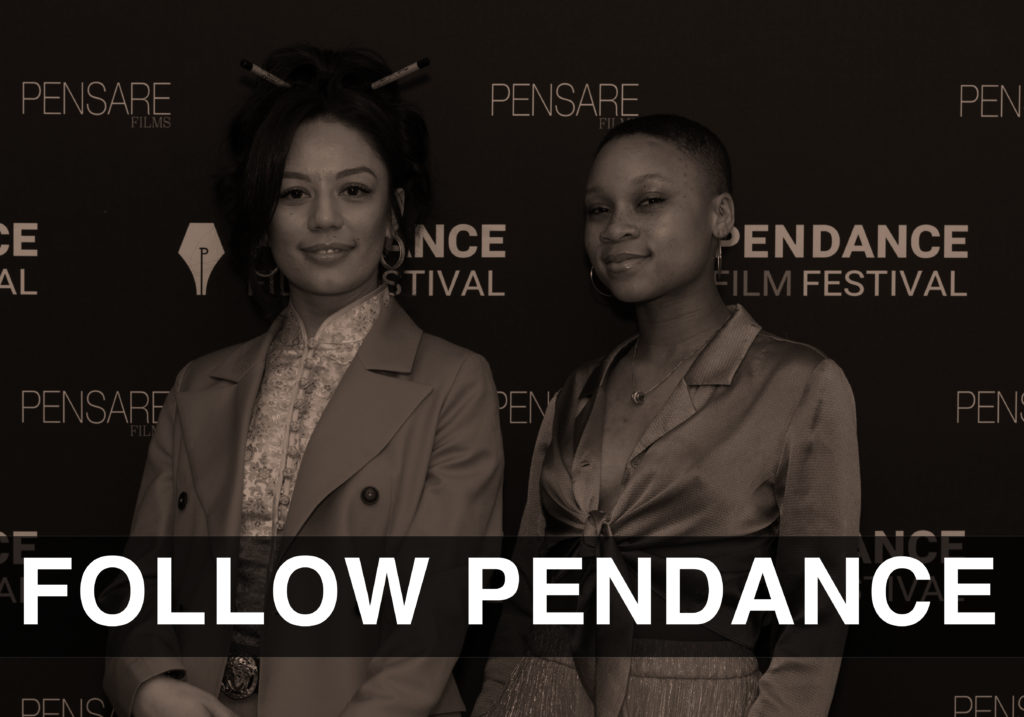 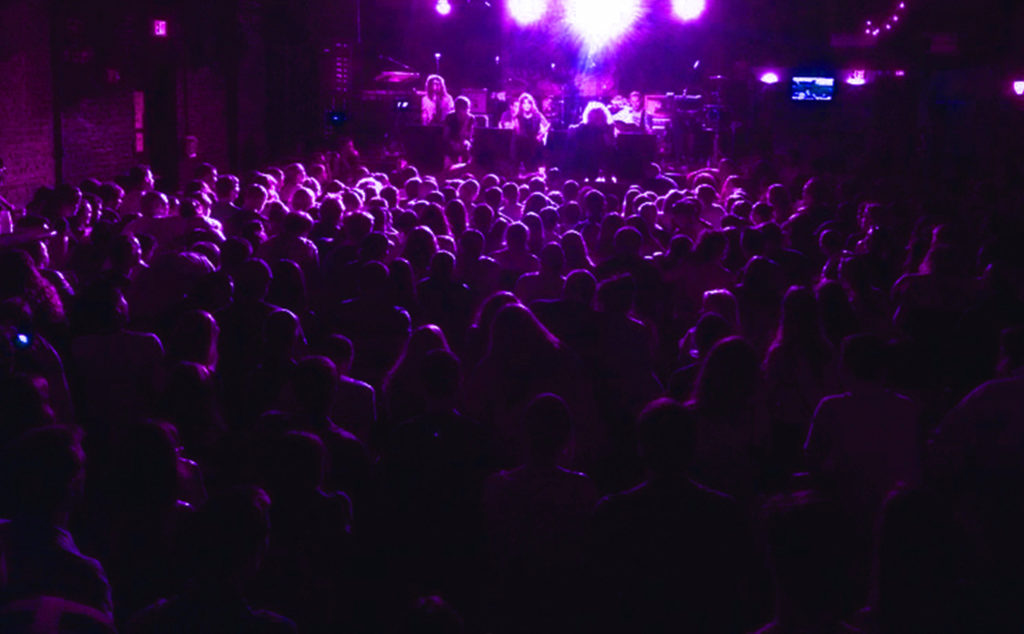 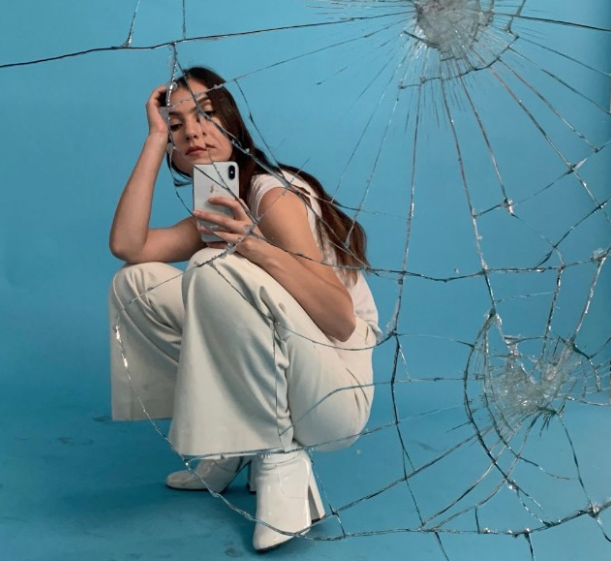 Weyes Blood already released one of the best albums of the year in the gorgeous Titanic Rising, so any new songs from Natalie Mering are a blessing. And, as Pitchfork reports, that’s exactly what we’re getting in the trailer for the new movie Age Out.