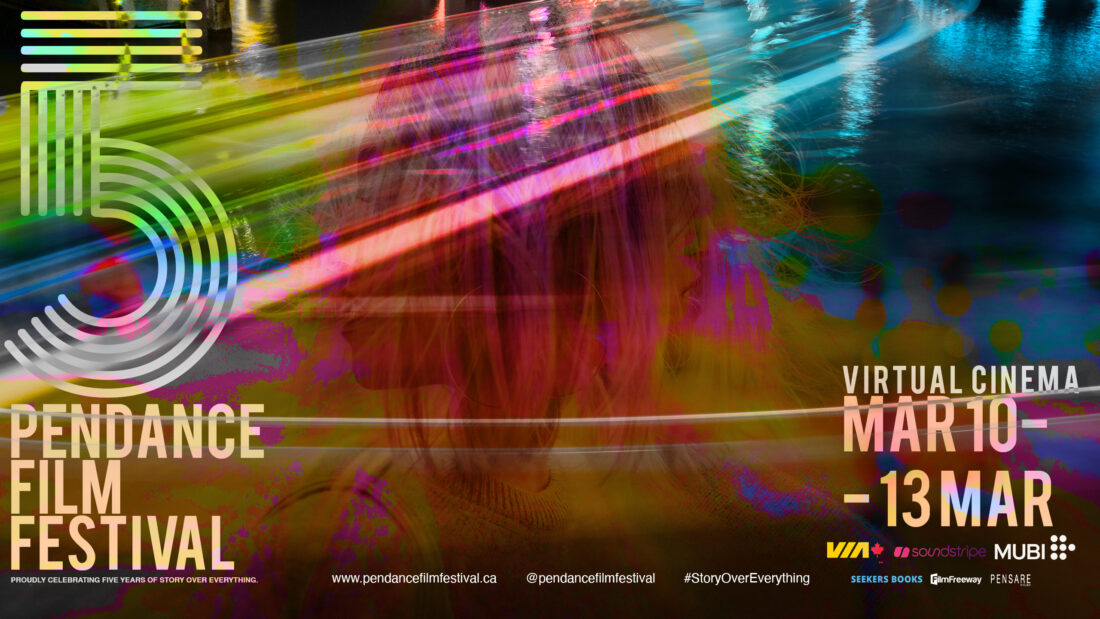 March 7, 2022 In Uncategorized By pendancefilmfestival

The features programme at Pendance 2022 features a diverse range of genres and languages; films from the United States, Japan, China, Germany, Austria, Italy and the Netherlands make up the nine selections, six of which are making Canadian Premieres

So Much Drama features three incredible Canadian talents showcasing their work; Barbara by Aidan Lesser, Louise from 9 to 5 by Julien G. Marcotte, and The Way of Mourning by Matthew Segal. Joining the Canadian films are Nestor Ruiz Medina’s El Metodo, Adrian Moyse Dullin’s The Right Words, and Oscar nominee The Letter Room by Elvira Lind.

Pendance Midnight features Cutter by Dan Repp and Lindsay Young, All Night Long by Eric Scabar, Wild Will by Alan King, Visitors by Kenichi Ugana, My Condition by Coke Arijo, Behind by Yili Li, and a sci-fi film by Adnan Siddique, Last and First Woman. 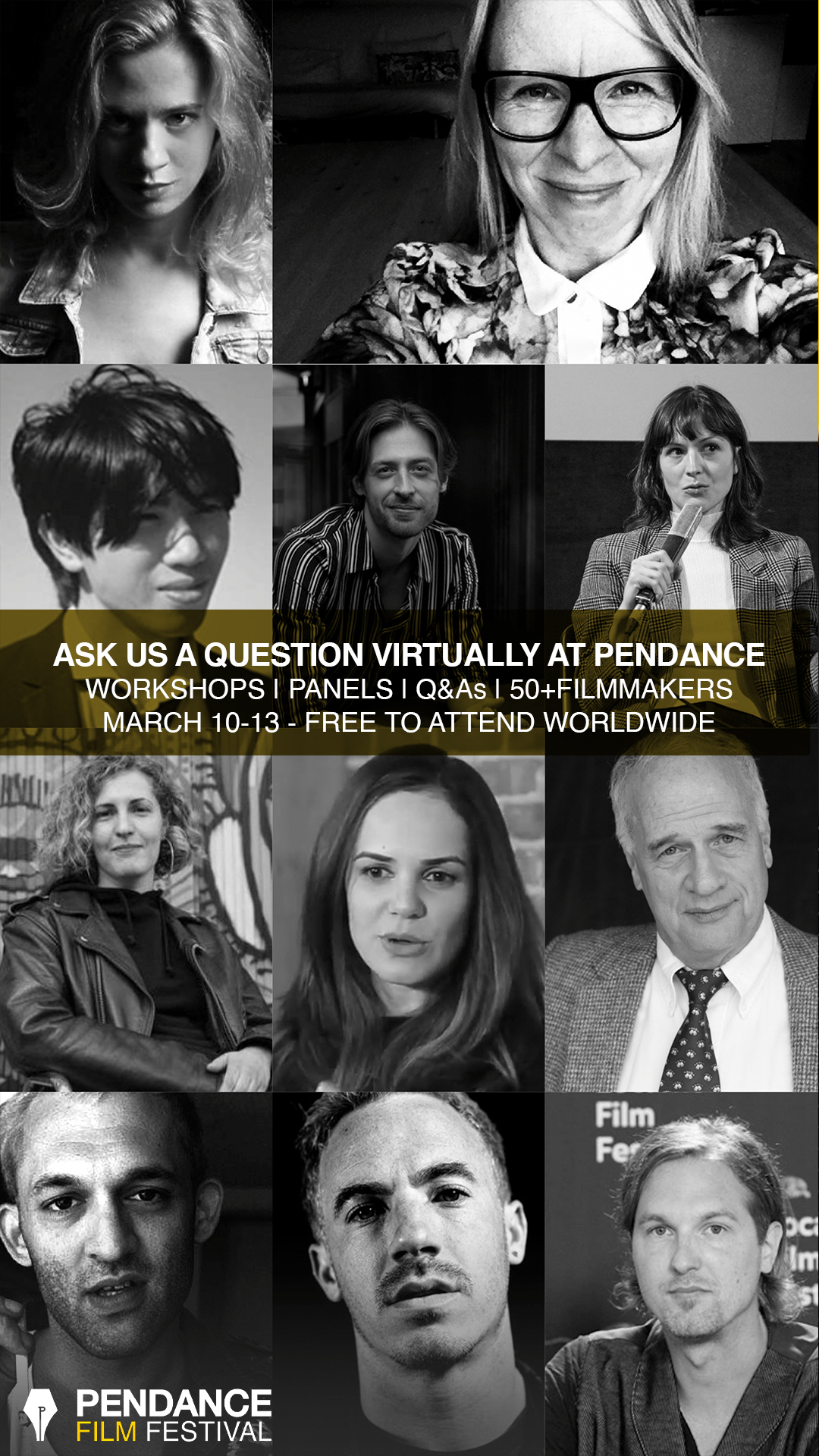 Pendance will feature over 50 speakers live appearing for Q&As and to lead workshops and speak on various panels. All events are broadcast live on YouTube and are free to attend from around the world.

Read about them here.

Scott Monahan and Dakota Loesch discuss how they made a festival-winning feature in 5 days, Ethan Eng discusses how he became the youngest filmmaker selected to the features competition at Slamdance in 2022 with Therapy Dogs, and Erin Vassilopoulos and Chris Mutton lead a panel on film editing.