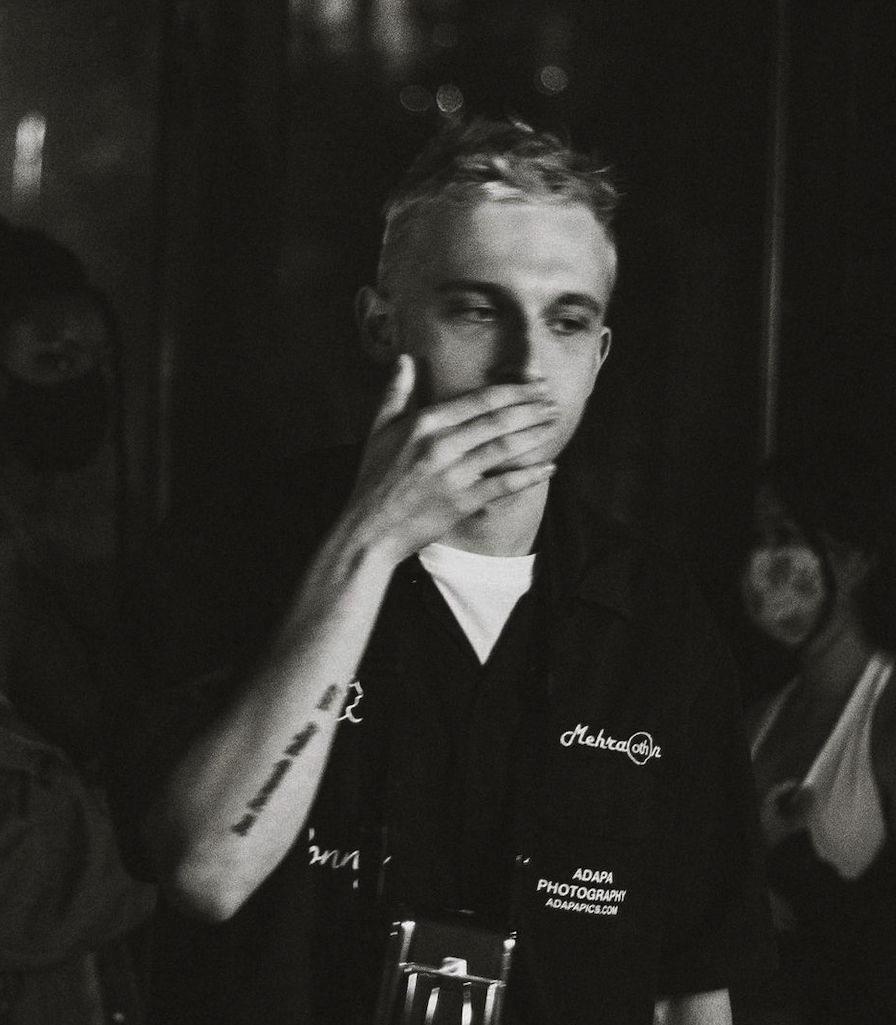 May 7, 2022 In Uncategorized By pendancefilmfestival

Ahead of the release of his short film ‘There’s Nothing You Can Do’ on the Pendance Library, we caught up with Canadian filmmaker Ryan Terk to ask him a few questions about his 26-minute self-funded short film which won Best Canadian Short Film at the Pendance Film Festival in 2021. 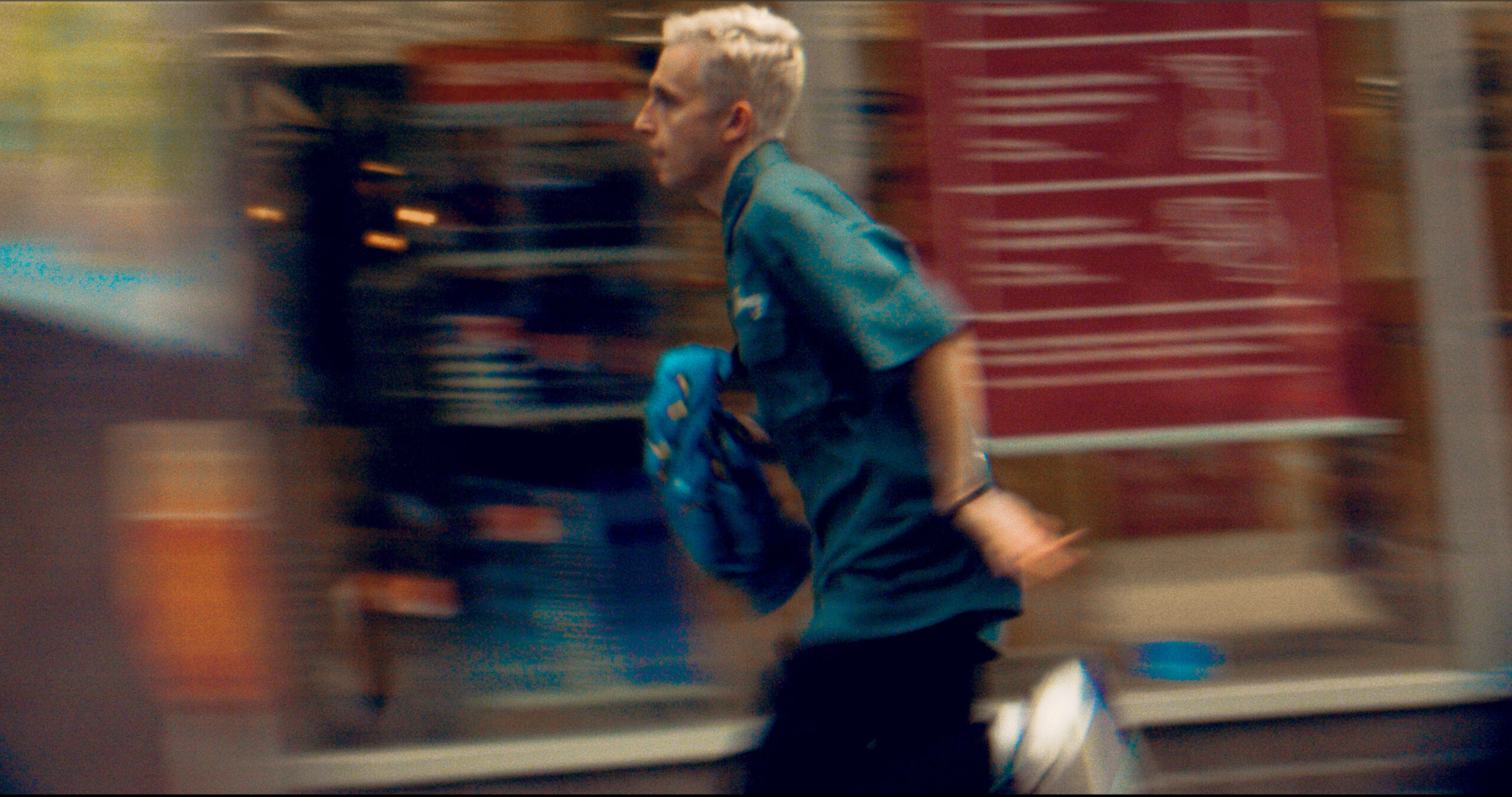 Q: You approached this film with some very unique lens and camera choices. Talk about crafting the visual world of your short, and how you chose your equipment.

A: For me, it’s important for the look of a movie to reflect the world it takes place in, and for me the world is catalyzed by character. Like Ronny, it was important that everything looked a little murky and rough, like what Vilmos Zsigmond did with Altman for McCabe & Mrs Miller.

Chromatic aberration was something I obsessed over. My DP happened to own a vintage TV zoom that had the EXACT look I was going for, so we used that for exterior daylight scenes.

For everything else, we used vintage Nikon primes with similar but sharper characteristics. We also used a 7.5mm Laowa for the money montage, so we could get as close to the actors as possible while keeping a busy frame. 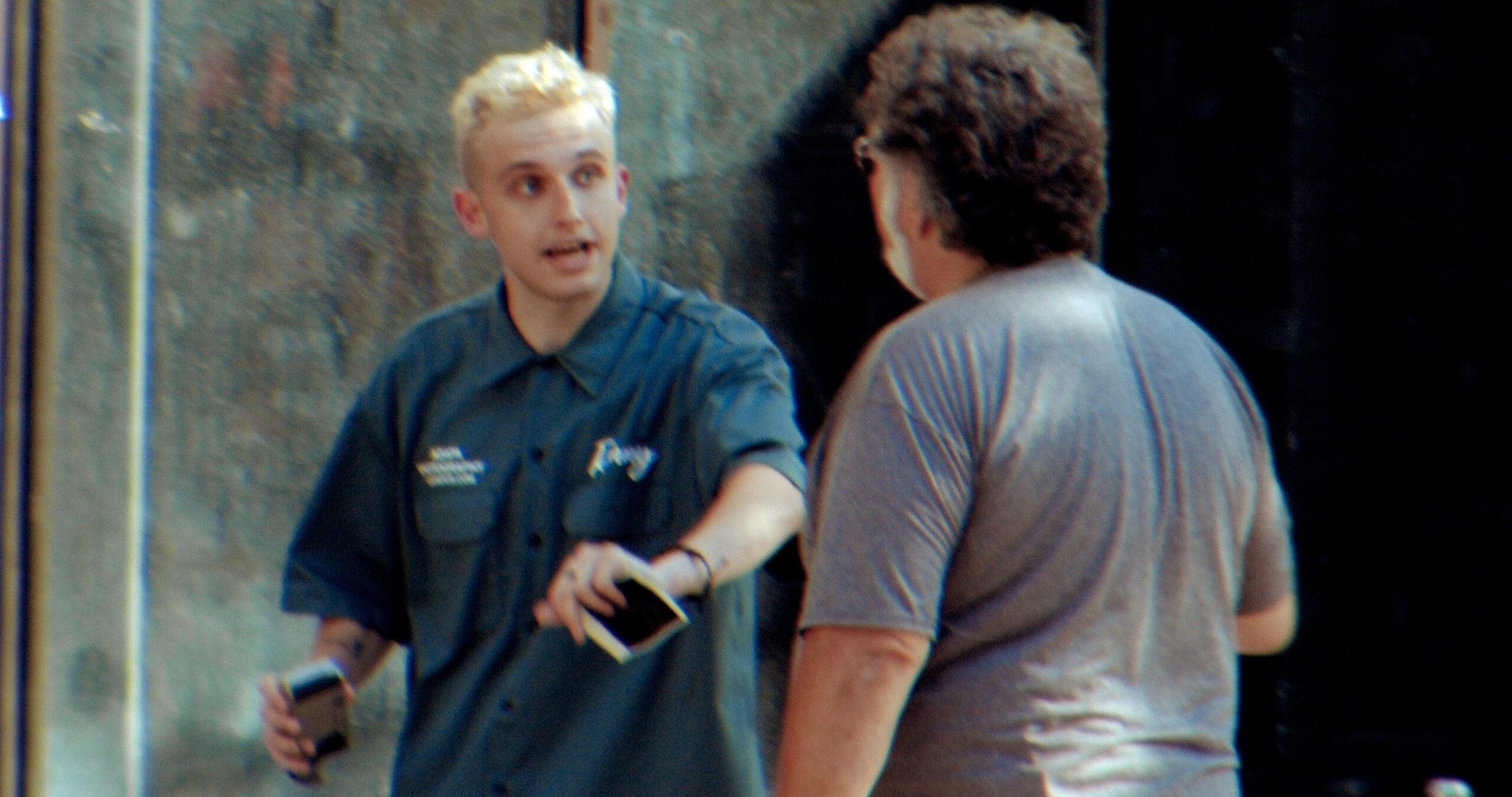 Q: $3500 isn’t a lot to shoot a 26-minute short. But in what ways did financial limitations force you to be more creative?

There were two big factors: one was writing the script being fully aware of the tight budget, finding the small bubble on the Venn diagram where creativity and practicality merge.

The other was involving very selfless people who would donate their time to a movie that could potentially suck. Every single name in the credits is a person I am very lucky to know. I only paid one of my crew members more than $400, and for 6 days of work. I think I paid a total of $300 to all the actors. Most of the money went towards locations, transportation, equipment and food.

Q: Was there ever a scene where an extra $5000 might have made a very big deal?

The restaurant scene and the club scene, for sure. The club scene is simple, we had to pay a big chunk of our budget per hour, and we only had 4 hours to shoot.

Everybody was drunk and rowdy, and to this day I’m surprised we got enough coverage to form a coherent scene. For the restaurant, we scored the location for free. I had done some work for a fucking awesome chef named Joe Mercuri, and in exchange for some of his recipes, a restaurant called Fiorellino let us use the second level of their dining room for a day.

However, there was a lot of background and foreground choreography, we had zero rehearsal time prior to shooting, and we only had 8 hours to rock n roll.

We spent the first quarter of our allotted time rehearsing (0 actors in that scene, all friends & family friends), so filming had to be a bit rushed, therefore sacrificing a lot of coverage. Fiorellino was great about it all things considered. My legendary PA unplugged all of the restaurants phones so they wouldn’t ring during filming, and the owner didn’t beat him up.

Q: What was your goal with this film and did you accomplish it?

A: I just wanted to make a movie, and learn as much as possible while making it. I learned a lot about films and filmmaking on my own time, but I had never actually made a movie. A lot of my friends suggested I make something very simplistic and short, but I did the complete opposite.

I knew if I tackled something complicated and on a ridiculously low budget, the learning curve would be a lot steeper, and I would have a lot more problems to solve. Reflecting on creative decisions I made, I would’ve done almost everything differently, so I take that as growth and a lot of lessons learned. Creatively and practically.

A: Writing Ronny is so much fun. I say is because I still write short stories about him here and there. There is no clear logic or patterns in his decision making, everything he does is catalyzed by warped emotional motivations, and that’s what makes him so fun to write.

My only regret is I rushed to pre-production, so I didn’t have time to write out his entire history since age 1. It’s my favourite part of the writing process, and pretty critical to loosening my head up when writing. 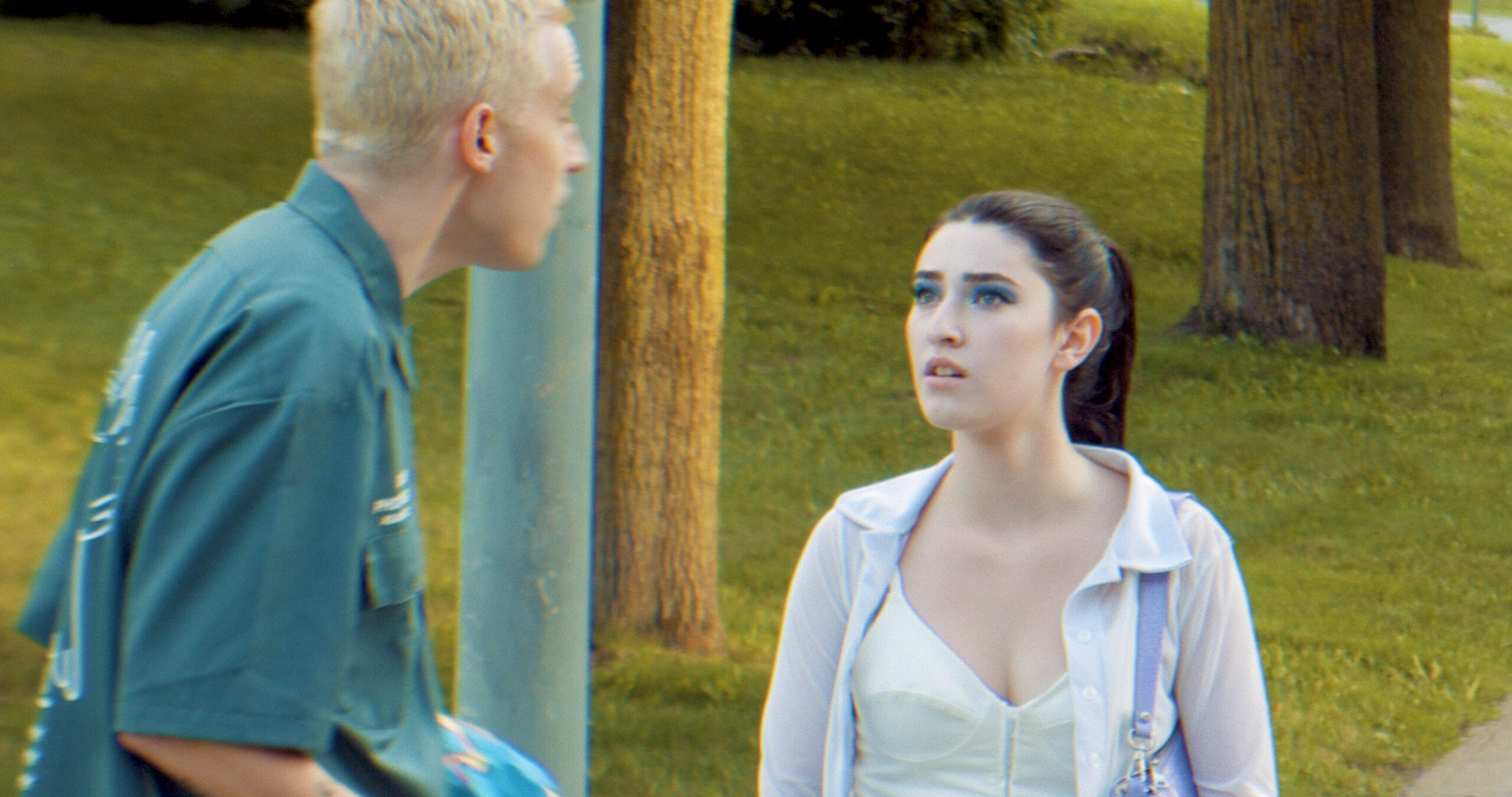 Q: What are the pros and cons of wearing so many hats on your film? Acting, directing, handling post can’t be easy. Would you do it again?

A: Kinda the same answer to question 1. Very steep learning curve, and very informative to me as a filmmaker. When I eventually hire more crew, I’ll have a way better idea of what to look for, supply them with, and reasonably ask of them throughout production.

Would I do it again? I would prefer not to, but I will if I have to.

Q: How did you approach the festival process and do you have any advice for filmmakers who make shorts longer than 20 minutes?

A: Submit to Pendance.

You can now watch There’s Nothing You Can Do for Free Via the Pendance Library for free here.