Dog in the Woods

Synopsis: A downtrodden house dog chases the psychedelic temptations of the natural world. 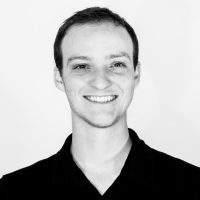 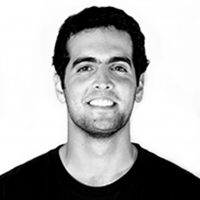 Their tightknit, egalitarian directing partnership is the backbone of an original idea factory and full-service production house. Their knack for recruiting and managing boundary-bending artists of different specialties led the duo to create the multimedia Rebirth Arts Festival, which debuted in the rural Connecticut countryside in 2016. Dog in the Woods is both Resonator’s first narrative effort, and first plunge into the world of visual effects design. Using filmmaking as their vehicle, Chapman and Hoffman seek to perpetuate the thrill of the unexpected experience.