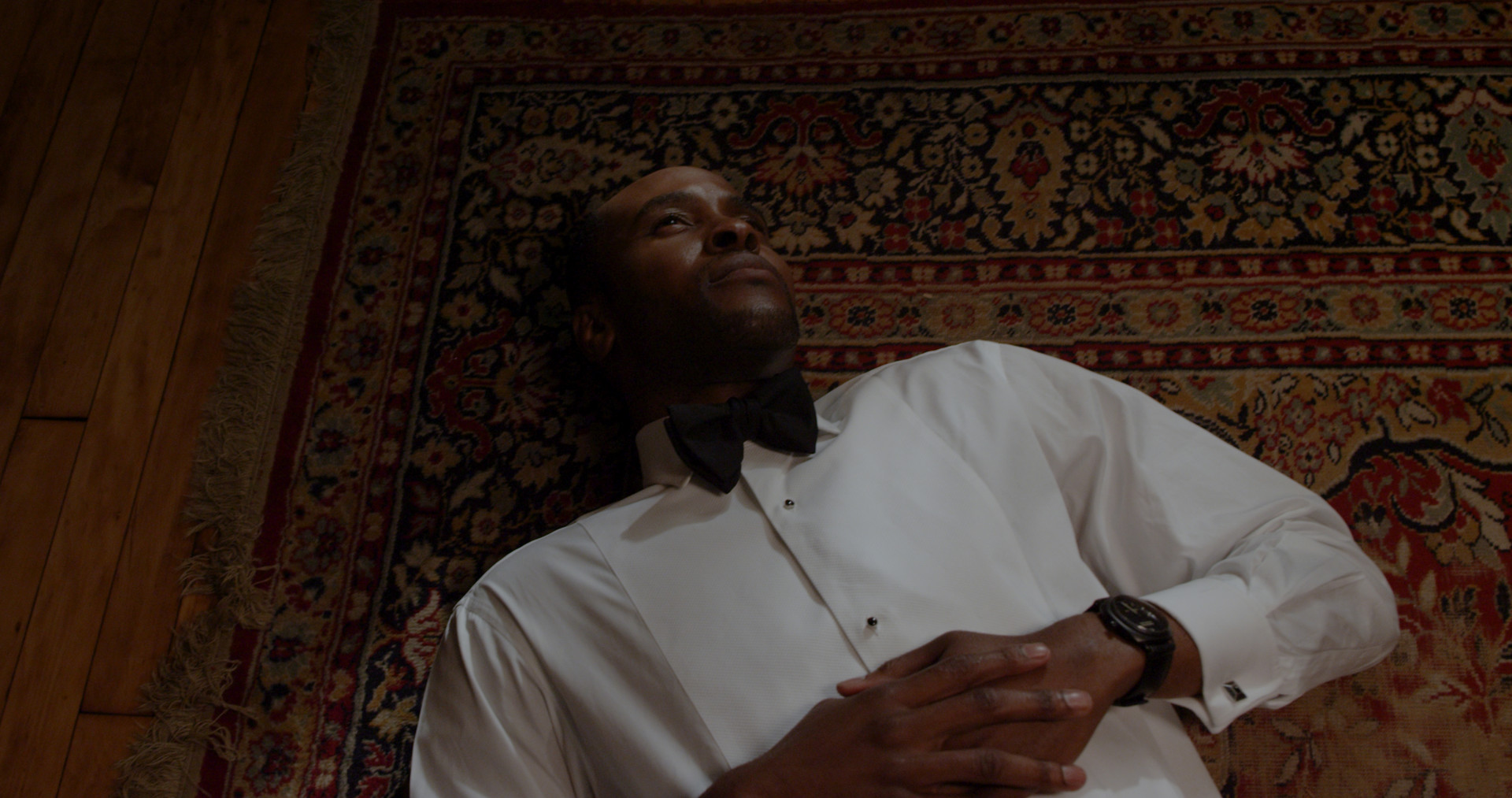 Synopsis: Minutes before his nuptials, a neurotic young man locks himself in the back room of a church with his best man. Recalling the women of his past, he questions his decision. 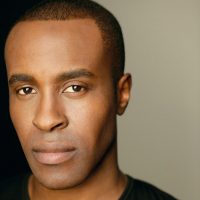 A celebrated athlete and honored scholar, Otoja attended Archbishop Molloy High School and went on to a year of post-graduate work at The Gunnery in CT. Otoja completed his education at St. John’s University where he played division one basketball and earned degrees in Communications, Theatre Studies and a Business minor.

The “smell of grease paint and roar of the crowd” got hold of Otoja during his first ever production, William Inge’s, Picnic. Consequently, Otoja committed to a pursuit of his true passions: acting, writing and directing.

After interning at The Labyrinth theatre company, his first big project was working as the assistant director on Broadway’s 2011 revival of That Championship Season, directed by Gregory Mosher and starring Kiefer Sutherland, Jason Patric, and Chris Noth. Otoja then went on to book roles in both television and film including a role in The Humbling, directed by Barry Levinson and playing opposite Al Pacino, HBO’s critically acclaimed The Night Of, directed by Steven Zaillan. NBC’s The Slap & The Blacklist, Paris in Aleta Chappelle’s Romeo & Juliet in Harlem. And co-starring, as Marsha P Johnson, in Roland Emmerich’s Stonewall.