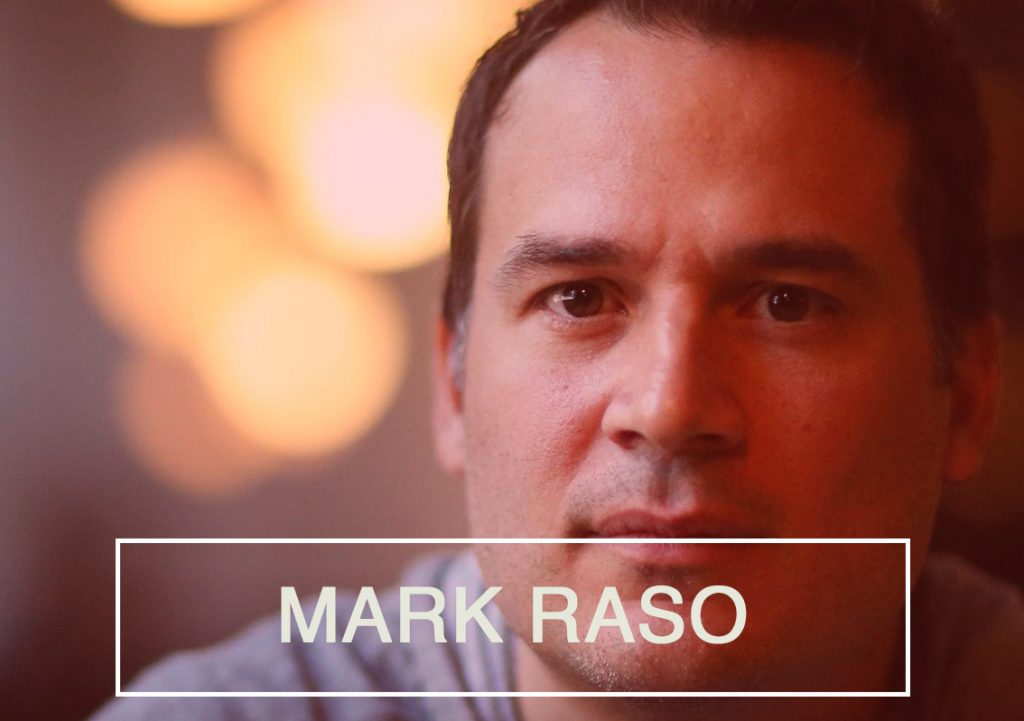 Acclaimed director Mark Raso (Kodachrome, Copenhagen) teaches an advanced course for emerging film school students and directors on ‘narrative beats’ where he breaks down scenes from various films, dissecting timing of movement, rhythm, emotional beats, and scene structure. Mark is a graduate of Columbia University where he won a student Academy Award for his short film Under. His first two feature films are on Netflix. 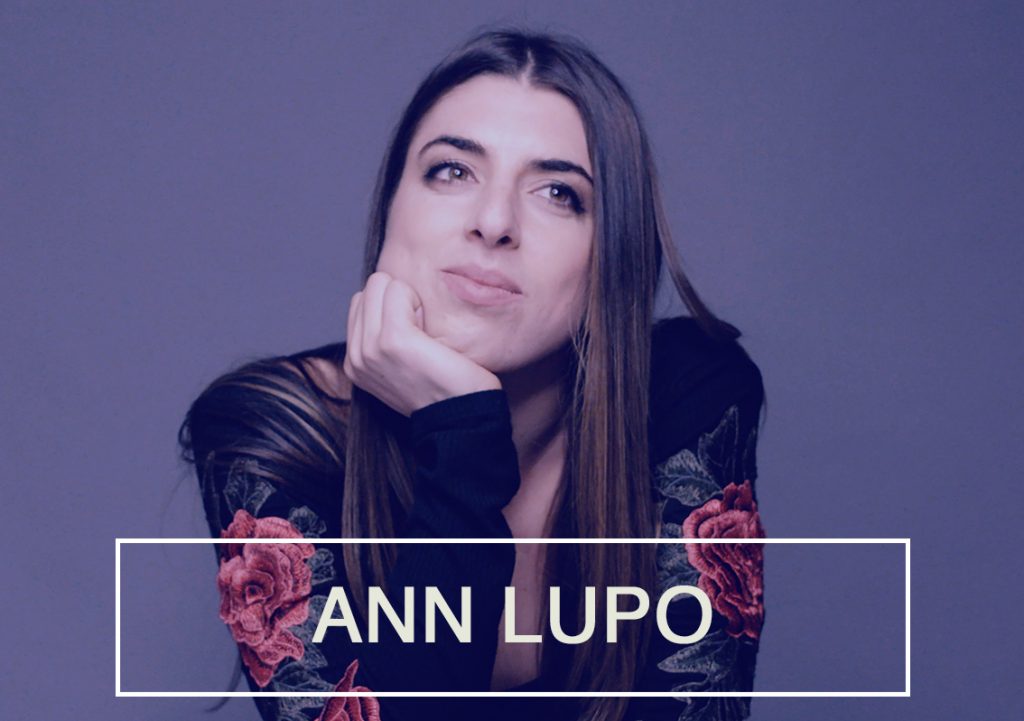 Indie darling and do-it-all director Ann Lupo has been storming the festival circuit throughout 2018 with her breakout feature film In Reality which has won Jury and Audience awards at Austin FIlm Festival. Ann’s an actress, editor, director, and she sheds some light on her process in this engaging 90-minute workshop before the Canadian Premiere of In Reality. Ann’s a graduate of NYU’s Tisch School of the Arts. Her co-directed documentary Documented is currently on Netflix and iTunes. 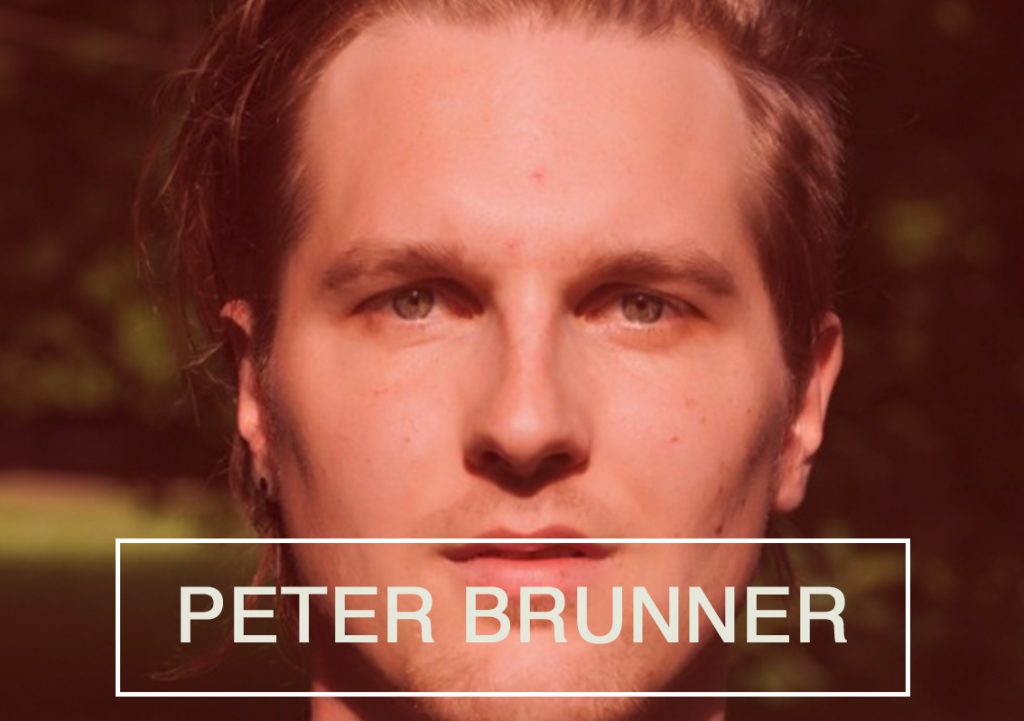 Peter Brunner is a Vienna-based filmmaker, musician (Cardiochaos) and actor. The son of a psychoanalyst and a painting therapist is a former student of Michael Haneke at the Vienna Film Academy. His feature film To the Night starring Caleb Landry Jones makes its Canadian premiere on Saturday night. In his 90-minute masterclass, Peter digs into the relationship between the director, actor, and the camera & elaborates on how he gets such consistently invested performances from his actors. 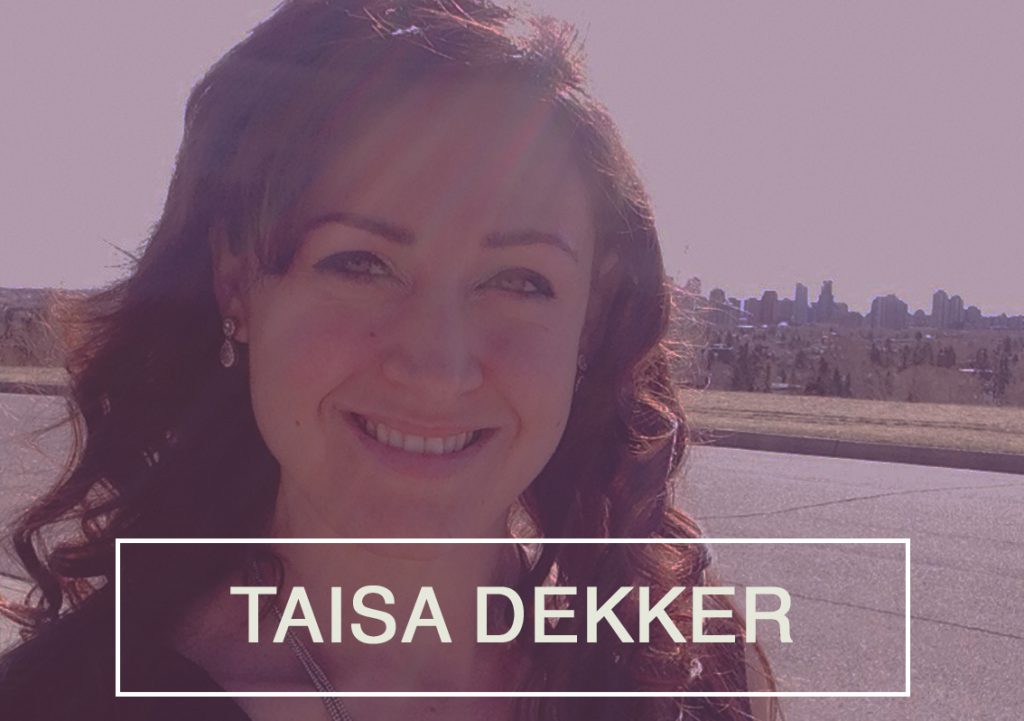 A graduate of York’s Osgoode Hall Law School, Taisa Dekker is an Industry Relations Representative for ACTRA Toronto. She promotes engaging union talent on all types of productions and works with directors on all levels looking to work with union performers in Toronto. Taisa is well versed in the needs of performers and producers of various types of content. In this workshop, Taisa guides aspiring content creators and emerging actors through the process of working with ACTRA.