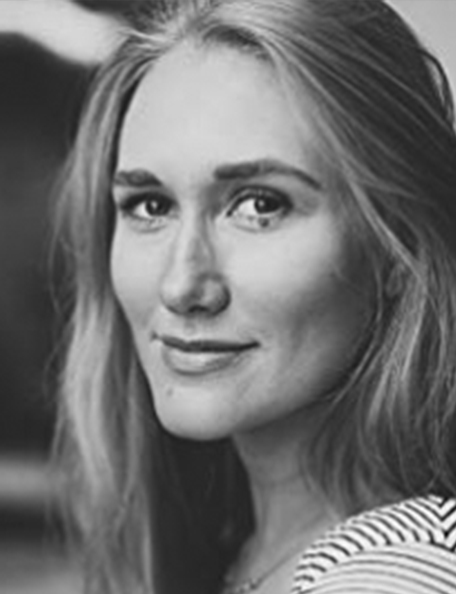 Alina Kulesh is a Toronto-based filmmaker best known for her short 'Baby Blue' which premiered at the Portland Film Festival and won the top prize at the Toronto New Wave 2020. Alina is currently working on her second short film ' Little Soul' which was pre-bought by the CBC and is set to broadcast in October 2020. Alina is currently developing her second feature film screenplay, 'The Propagation of the Human Heart' with Wildling Pictures. he is also a participant of the Women On Screen “Web Series Incubator” with her pilot script 'Double Dutch'. 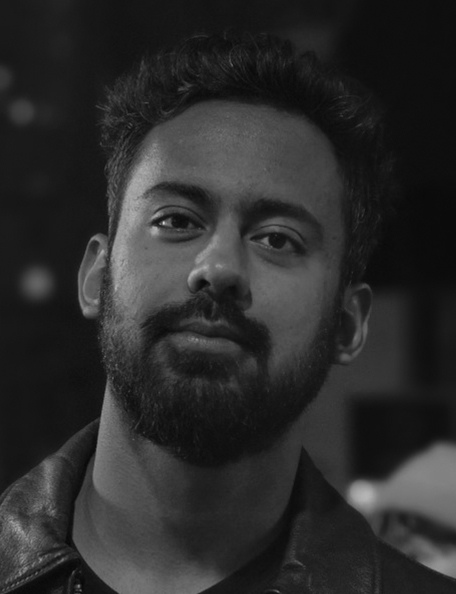 Ansh is a Toronto & New Delhi-based documentary filmmaker, producer, and video editor. His work focuses on stories that examine migration, social justice and personal histories in India and New York. He was chosen, along with 11 other filmmakers from around the world, as a UnionDocs film fellow in 2017, and his work has been screened at the prestigious DOCNYC, along with Nitehawk Shorts and Art of Brooklyn Festival. He is also the co-founder of The Pind Collective, a multidisciplinary art project that facilitates cross-border artistic collaboration between India & Pakistan. 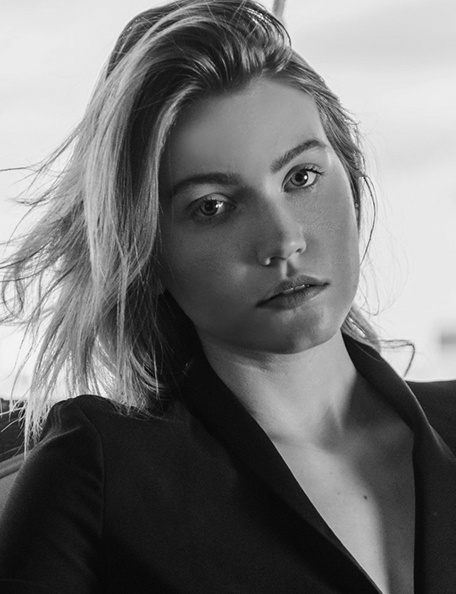 Cassäundra Sloan is an award-winning writer working out of Toronto and New York as a screenwriter, director and producer. She is the founder and CEO of Girl North Studios, the female-driven production company focused on telling women-powered stories with a strong narrative and the former founding editor of The Girl North Magazine, highlighting influential women and changemakers in business throughout Canada. Cassäundra is an English Lit and Classics alumni at the University of Toronto and an active women's rights advocate. Currently a graduate student, she has high hopes of pursuing a career in cinema as a director, producer, and as a professor in historical literature. 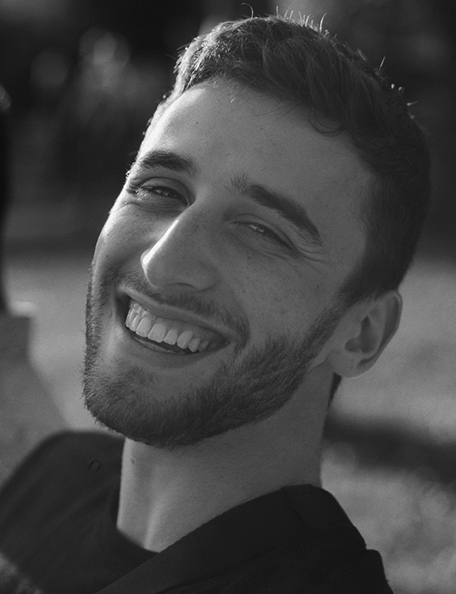 Ethan Godel is Toronto-based Writer/Director and recent graduate of Ryerson’s Media Production program. Ethan’s filmmaking and video collaborations have taken him to 10 different countries, working
with various companies around the world. His most recent short film, Vessel, won the grand-prize of CBC’s nation-wide Short Film Face-off in 2019. The film was awarded a $40K funding package from Telefilm Canada and William F. Whites Int’l towards Ethan’s next short film. Additionally, Vessel screened at over a dozen festivals internationally. Ethan is currently in development for his next short film and continues commercial and corporate projects through his video production company, JnE Films. 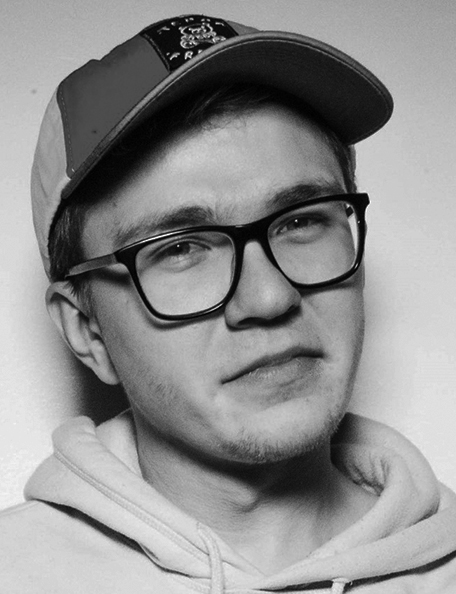 Frank Varga Jr. is an emerging Toronto based filmmaker currently completing his BFA in film production at York University. Outside of his scholarly obligations he is in development on two new shorts and writing his first feature. 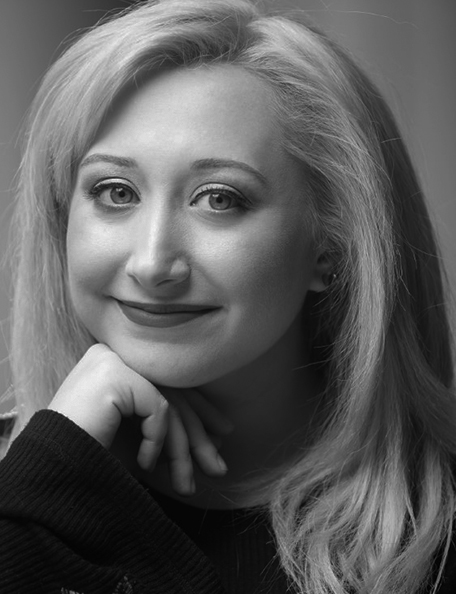 Gemma has been producing, directing and writing her own plays and films around her hometown of Windsor, ON since she was 16 years old. Gemma's films have been featured in many film festivals around the world in Montreal, Hollywood, Austin, Portland, Nigeria, Romania, and more! Her recent works include ``Full Meta Racket`` (Writer/Director), ``Boys vs. Girls`` (Associate Producer), ``Rough Love`` (Writer/Director/Producer), and ``Rabbit and the Snare`` (Writer/Producer/Co-Director). She is currently completing her MFA in Film and Media Arts at the University of Windsor's School of Creative Arts. 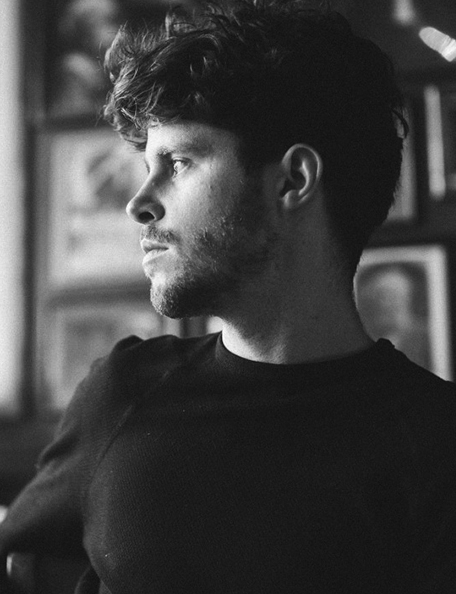 Justin Black is a DP and director based in Toronto, Canada. Comfortable in a diverse range of styles, his work ranges from intimate drama to VFX/motion control, both as DP and director/DP. His first-person POV short film as co-director and DP 'Terminally in Love' was selected for Telefilm’s Not Short on Talent showcase at the Cannes Film Festival, received support from the Canada Council for the Arts, Ontario Arts Council and Toronto Arts Council, won Best Short Film at the Canadian Film Festival, Jury Special Mention at Inside Out Film Festival, and was shortlisted for the Iris Prize. He is an Associate Member of the Canadian Society of Cinematographers. 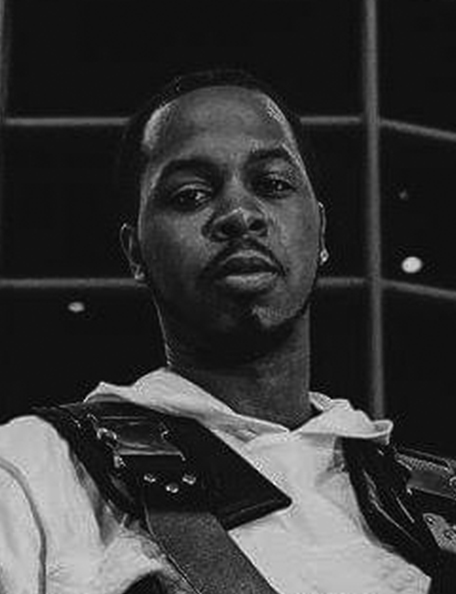 ES-EF, born Linell Roy is a Canadian director, cinematographer and filmmaker born and raised in Toronto, Canada. Being
in the film industry since 2011 providing many visual projects ranging from music videos, commercials, to short and feature
films. His work stands out as a result of his creative use of camera movement, lighting, and composition. 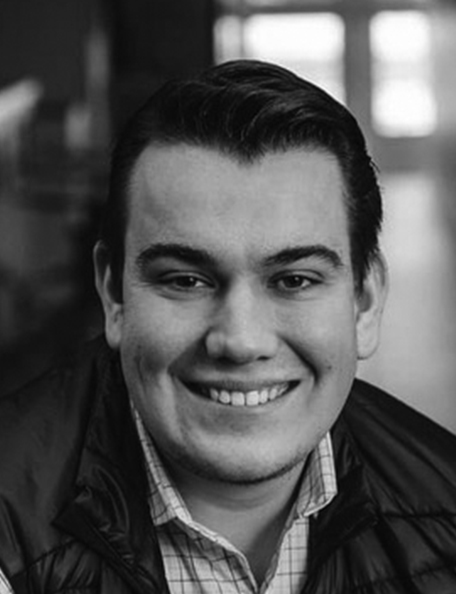 Mike Johnston is an award-winning producer and director from Vancouver, British Columbia. He is one of the principal owners of the Vancouver-based production company, Studio 104 Entertainment. Mike’s passions include professional wrestling, true crime and bringing original Canadian programming back to the forefront of the Canadian economy in Vancouver. Mike’s films have shown at festivals around the world including Vancouver Short Film Festival, Whistler Film Festival, Cannes Film Festival and the Independent Short Awards. Mike’s latest documentary film, Synnopsis - won the Award of Excellence at the Impact DOCS Awards in Los Angeles in January 2020. 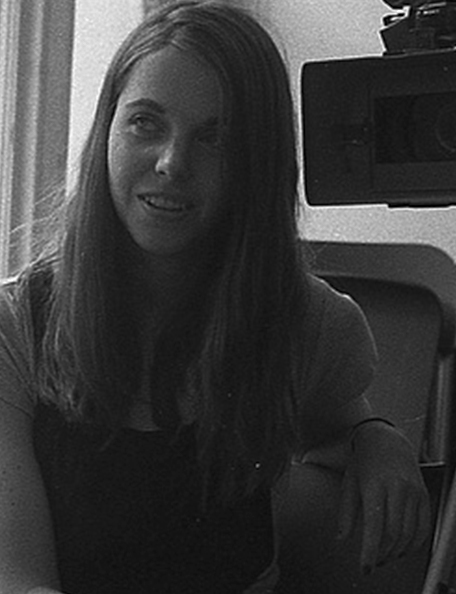 Molly Shears is a writer-director born and raised in Toronto. She moved to London, UK in 2017 to pursue her MA degree in Filmmaking at the London Film School and is currently in post-production for her graduation film 'Middle of Nowhere.' Her work intertwines the seriousness of our pain and insecurities with the silliness of how strange it is to be a human. 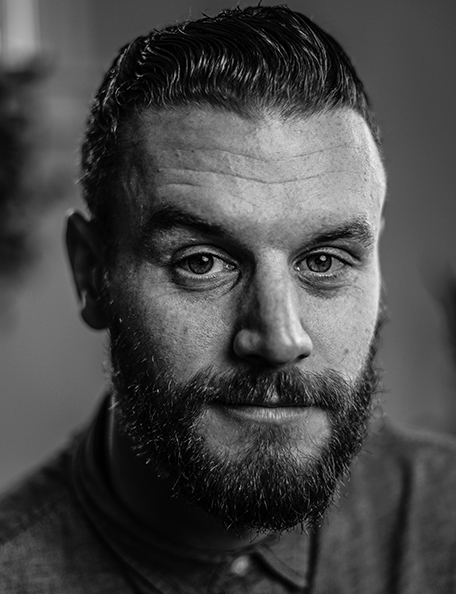 Nigel Edwards is an award winning filmmaker. After a small stint in the Canadian Military College, Nigel relocated to the bustling Vancouver film scene to complete his Bachelor’s in Film at Capilano University. In conjunction with his thirst for philosophy, these experiences have lead Nigel to travel internationally developing projects that reflect his style of filmmaking: the ephemeral and the real shaped into a timeless form — cinema. His debut feature documentary, Closing The Gap: Hockey in North Korea, premiered at Whistler Film Festival. 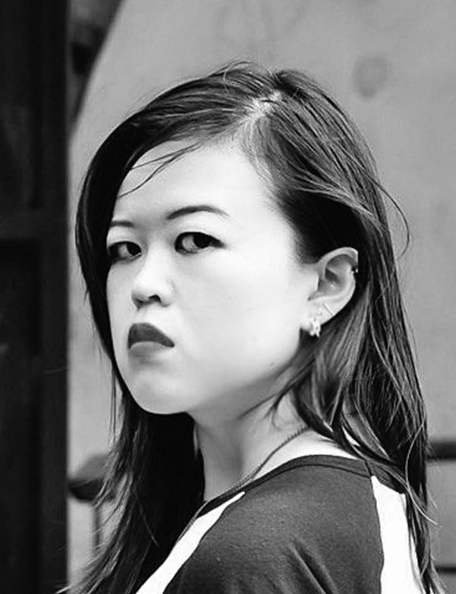 Raey is a Toronto-based writer, director and producer. Her best known work to date are AXIS and Reprise, both award-winning films in multiple international film festivals, including Toronto Shorts International Film Festival, the largest short film festival in North America. What makes Raey’s films different is not just the distinct look and sound they carry as a result of her unique artistic voice, but also her insistence in striving to make her films universal, felt and understood by anyone across different walks of life. She is currently working on her first feature film, tentatively titled “Rachel’s Funeral”.