October 13, 2018 In Official Selection By pendancefilmfestival

‘Fake News’ will have its North American premiere at Pendance 2019

Katsimiris approaches this film with a nuanced discipline which is clear from the first frame. The film works well for many reasons; performances, cinematography, smart writing etc. But the film as a whole works because it is the result of much thought and research into its dark and disturbing subject matter.

There’s something unfiltered and almost vintage about ‘Fake News’. It’s unapologetically real and puts the mirror not only to the lead character but to all of us.

Who are we? What are we becoming?

Synopsis: A Youtuber and her partner have gotten their hands on an anonymous video which shows the disturbing rape of a white woman by two masked men. The means by which they got this video is a bit more complicated. 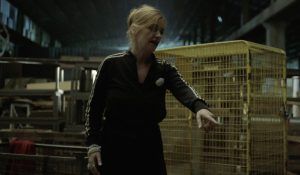 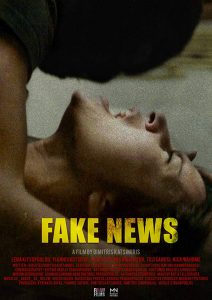