December 23, 2018 In Official Selection By pendancefilmfestival

Synopsis: Caleb Landry Jones (Get Out, Three Billboards) and Eleonore Hendricks star in Peter Brunner’s Psychological thriller. Set in New York, the film explores the dark mind of Norman (Jones), an installations artist, as he attempts to piece together his tormented past and the fire in which his parents died.

McKinnon and Hendricks give captivating supporting performances and Christos Haas is the best he’s ever been. The film is carried by Jones who perhaps gives the best acting performance of the year in this film.

‘To the Night’ ties together its dark protagonist with some of the most beautiful cinematography of the year in a film that will remain with you for days and weeks after viewing. Not since Martin Scorsese’s ‘Taxi Driver’ has a film taken such risks to get into the head of its complex protagonist. 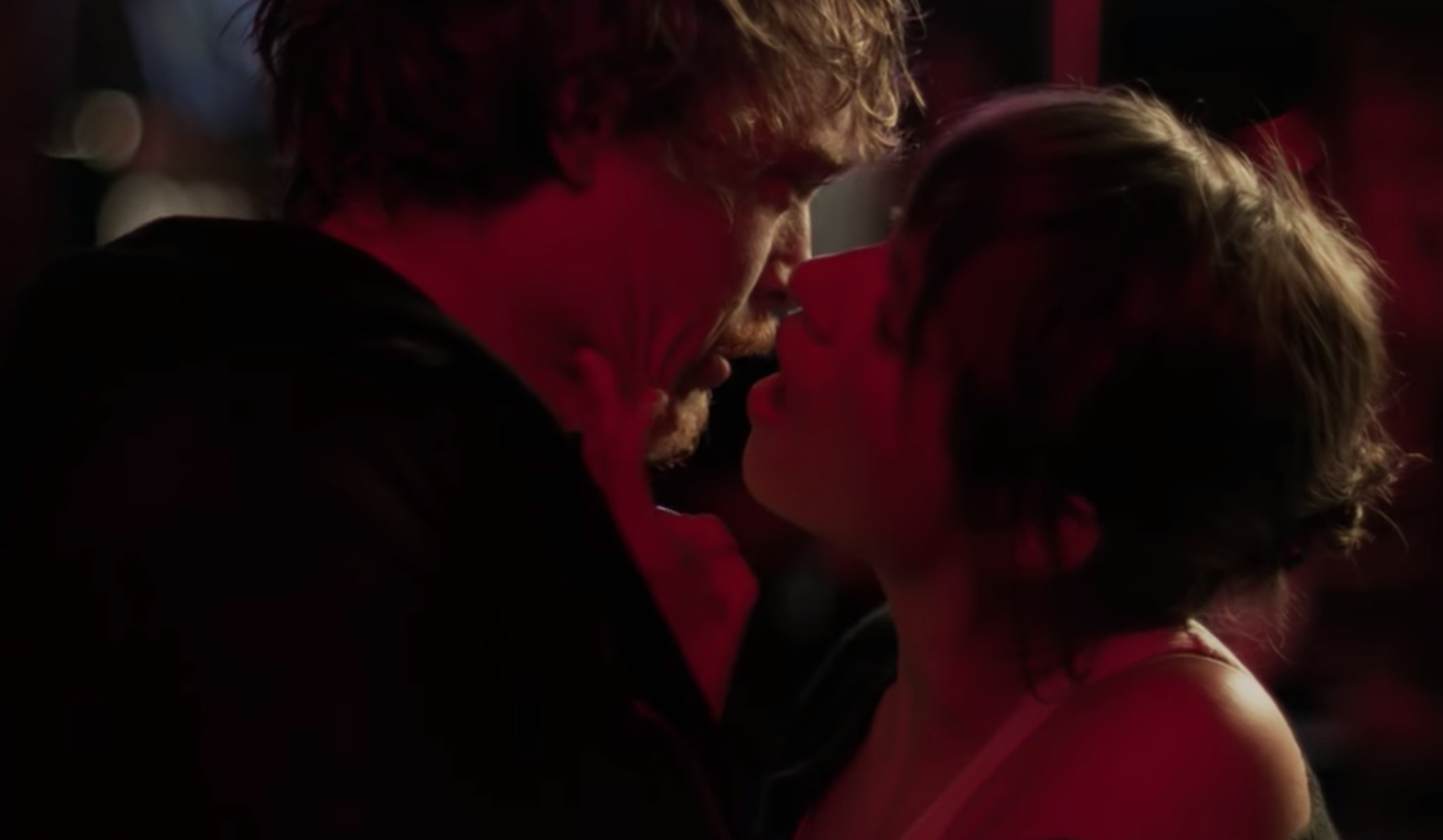 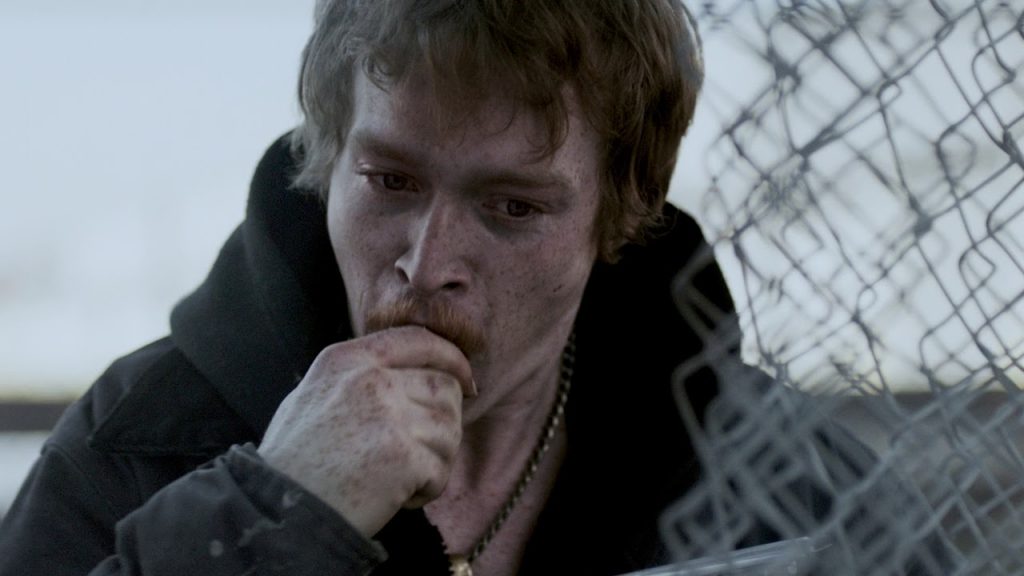