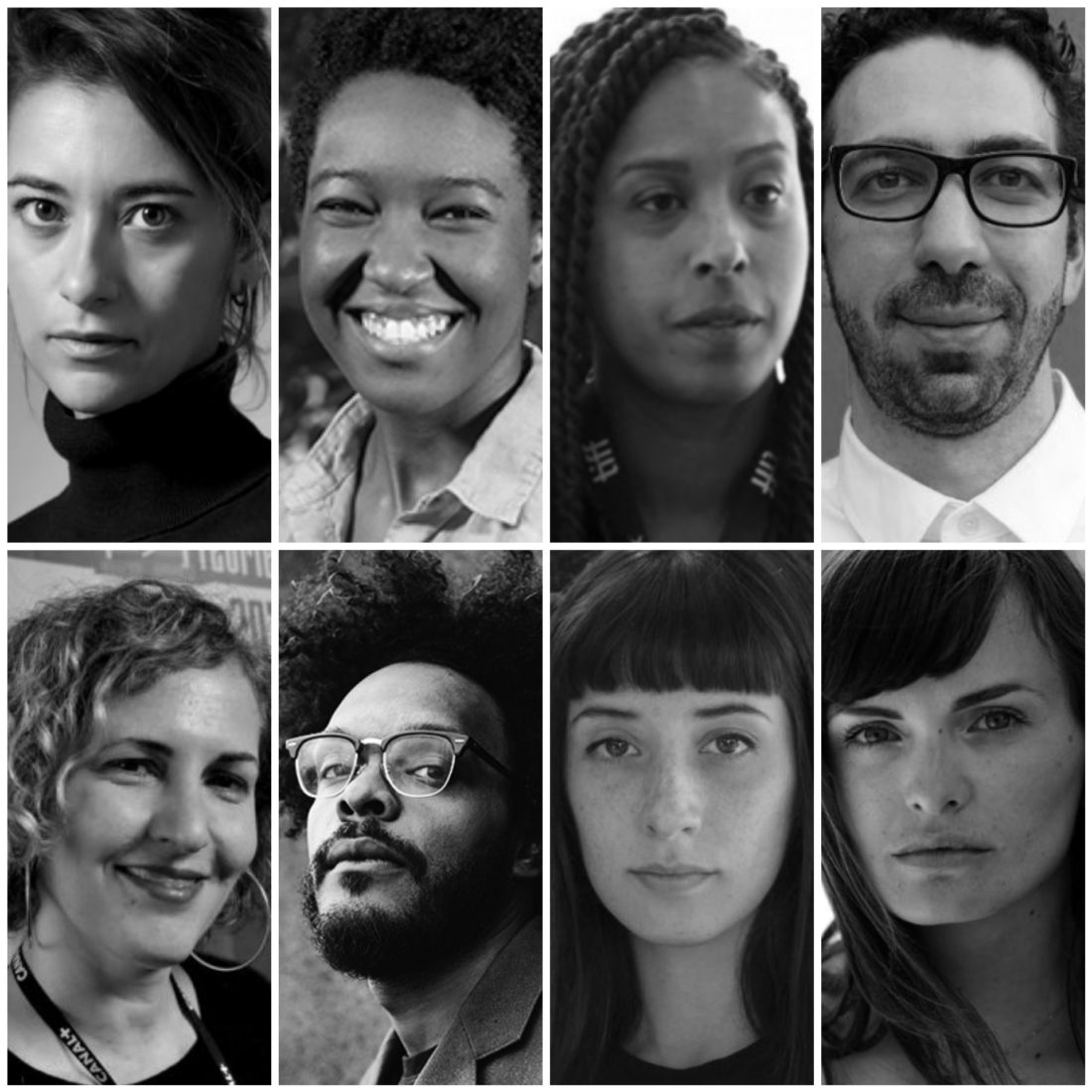 November 5, 2019 In Announcements, Art By pendancefilmfestival

The Pendance Film Festival is proud to welcome eight wonderful additions to the Short Film Jury for 2020.

Alexandra “Alex” Mitchell was born and raised in St. Louis, Missouri. After graduating from Washington University with a B.A. in Film & Media Studies, she made the trek down ‘south’ with the dream of working at Austin Film Festival. She made it! After serving as a Conference intern, Registration Director, and recently the Project Manager, Alex is honored to serve as the Shorts Programmer in the Film Department. When Alex is not watching films and reading up on the industry, she is eating brunch and playing board games.

Cam Be studied at the New York Film Academy and Columbia College in Chicago. Cam has interviewed and documented iconic artists such as Maya Angelou, Lauryn Hill, Common, among others. He received an Emmy award as a producer for About Last Night in 2012. He’s best known for his feature-documentary The Exchange, and his short doc Where Flowers Bloom (2018).