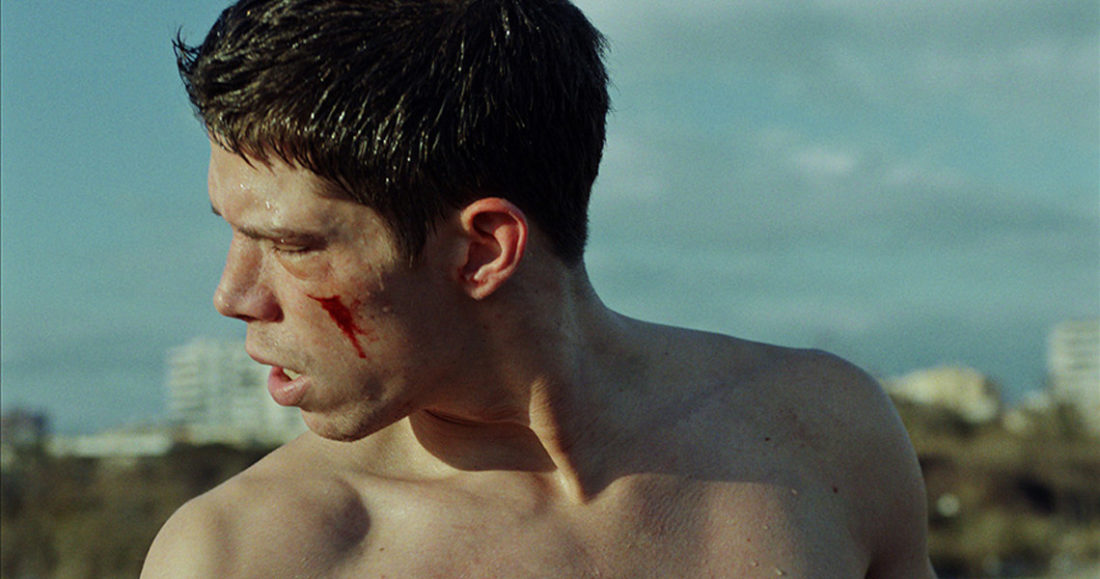 December 17, 2019 In Uncategorized By pendancefilmfestival

The Van finally stops, the doors open and Ben comes out alive. A few more fights and he will be able to pay his way out of Albania, and hopefully, take his father with him. 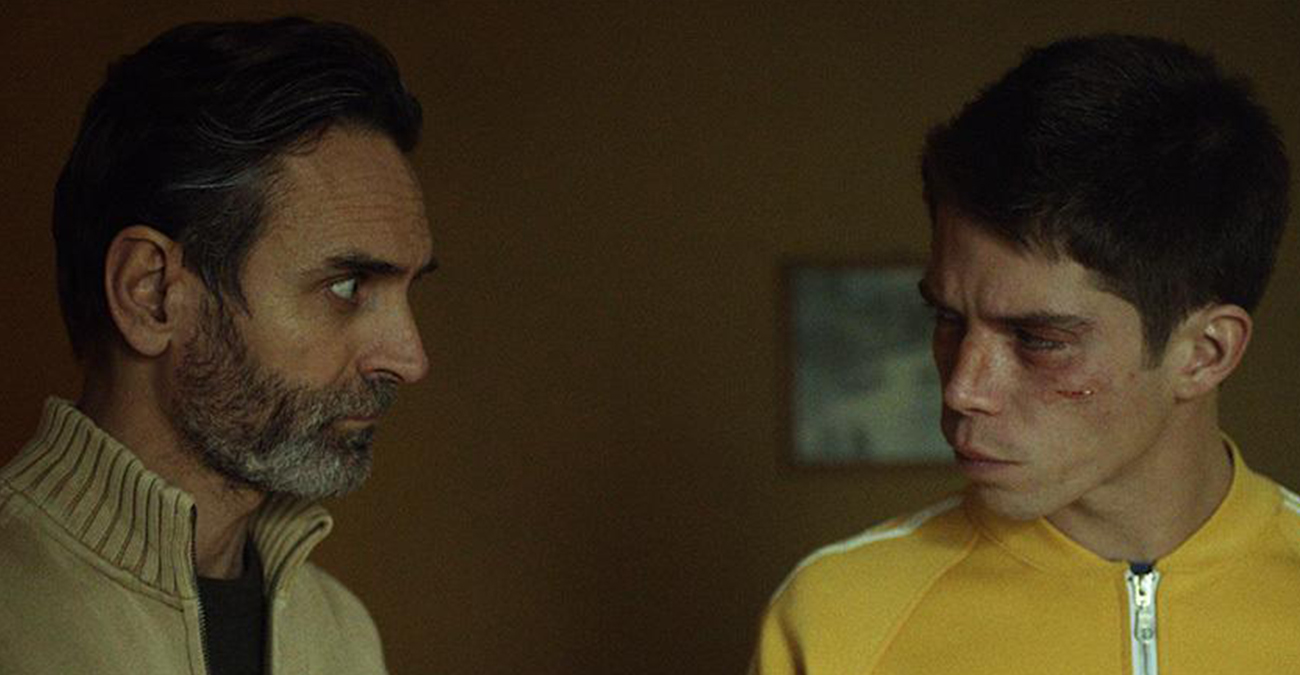 Noah battles to overcome his grief at the death of his mother, a journey that takes him from his flat to beyond the stars. 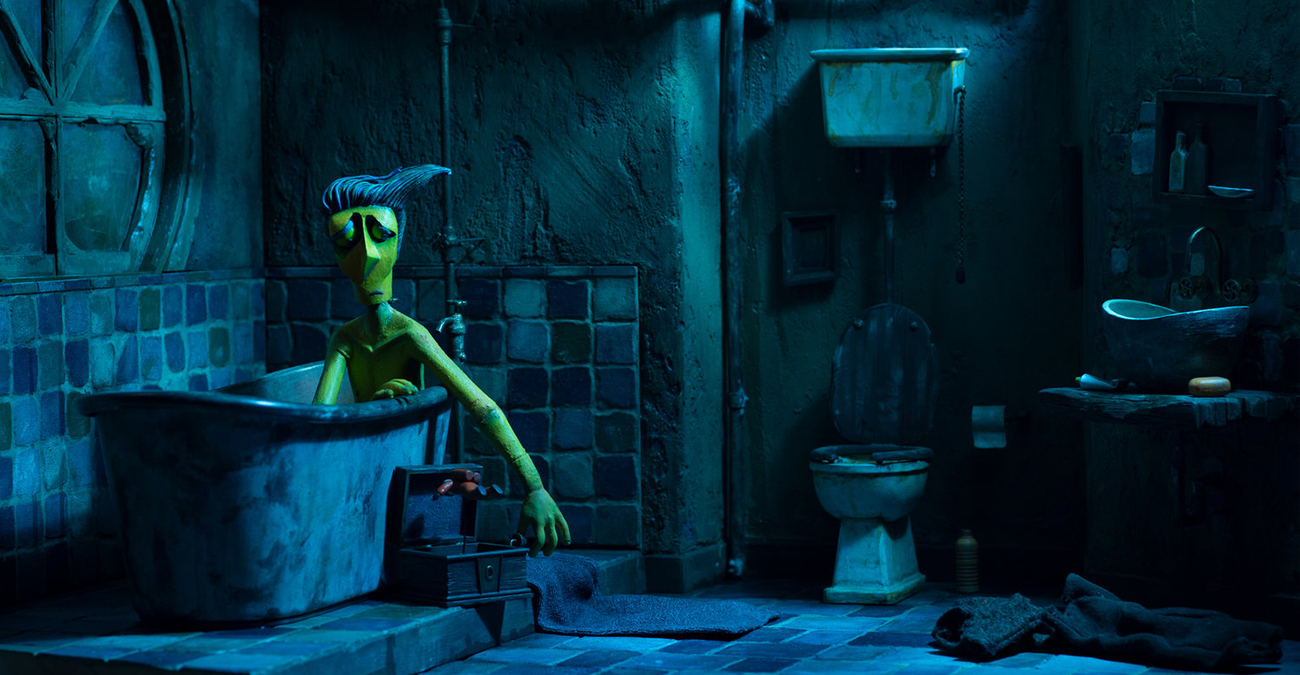 On the day of their grandmother’s funeral, Sacha gathers her cousins to write a tribute to her, but nothing will happen as planned. 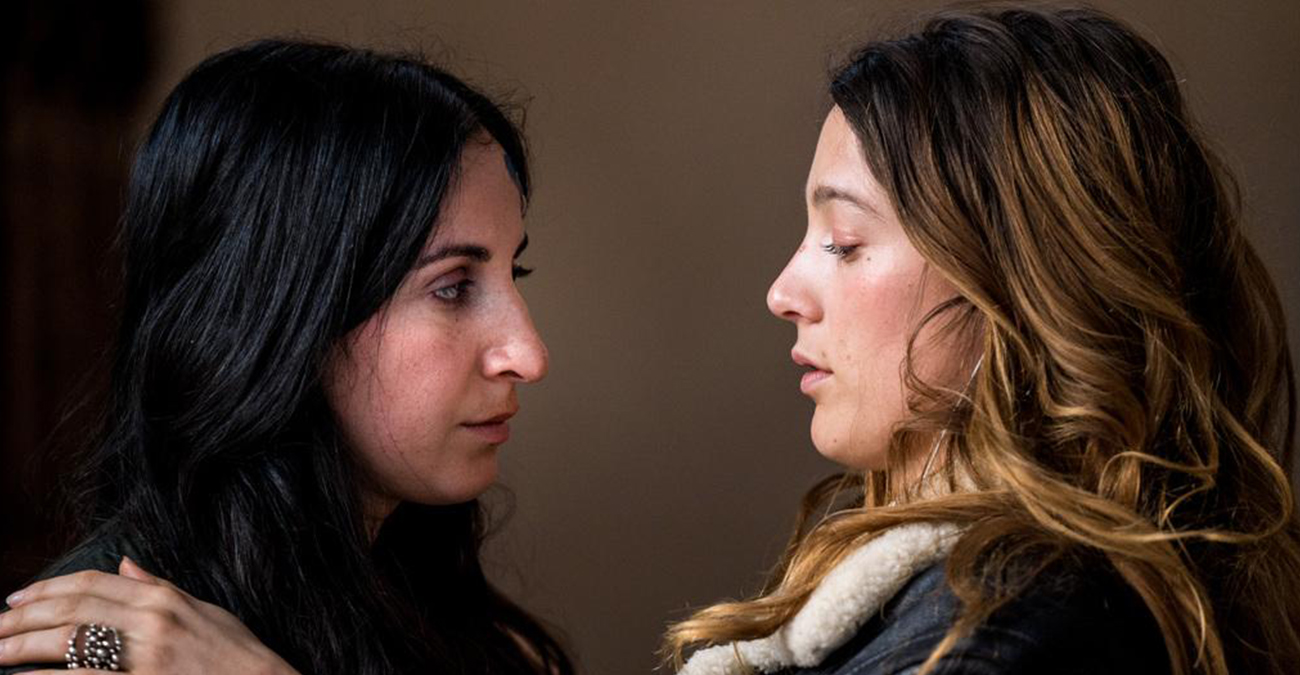 When the elevator of their public housing breaks down, the fates of Felix, a disabled pensioner, Ana, a single mother struggling with her move and Seydou, a young man passionate about dance, intertwine towards an explosive ending where their limits will be tested. 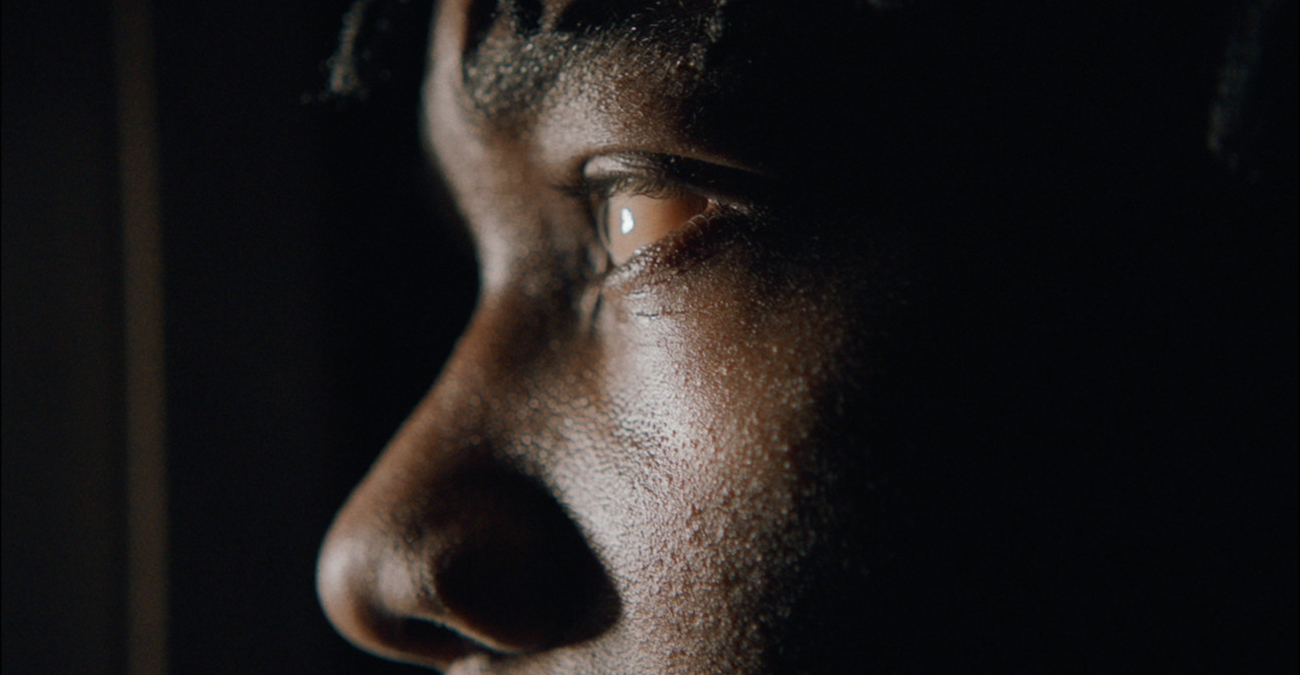 An average guy driving his car comes across a woman being assaulted. He is torn between his instinct to ignore the scene and drive on, or sum up his courage and become a hero. 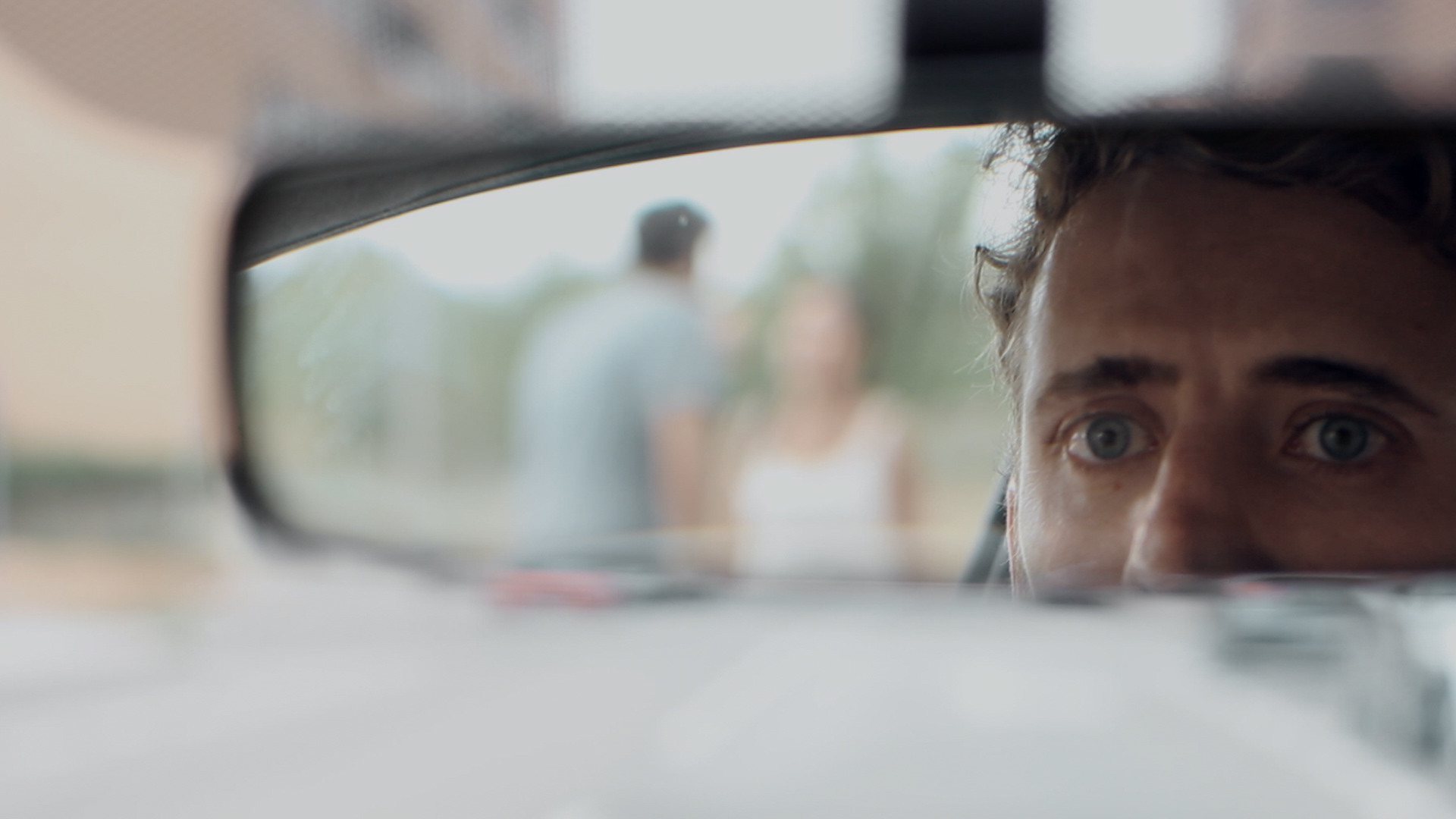 Programmers Masha Litvinava & Robert Misovic have taken shorts programming to a new level this year. These films are a mixed bag of some fresh discoveries and some of the most decorated shorts of 2019. Pendance fans may remember Qiu Yang’s 2017 Gentle Night which won Best Director at Pendance and Palme d’Or at Cannes. She Runs won the Leitz Cine Discovery Prize at Semaine de la Critique. Bonobo by Zoel Aeschbacher won the Audience Award at Clermont-Ferrand. The Van premiered at the Cannes Film Festival as an Official Selection in 2019.

Solar Plexus becomes the fourth film selected to Pendance from the Cannes Cinefoundation showcase – the first 3 being last year’s Rubber Dolphin, Inanimate, and Equally Red & Blue. Heroes & Speechless are wonderful films by extremely talented emerging directors. Speechless director Zita Hanrot is best known as an actress, and she won the Cesar Award in 2016 for the film Fatima.