December 12, 2019 In Announcements By pendancefilmfestival

So much of what made Pendance 2019 successful was about the films. But so much of it wasn’t. Who could forget Mark Raso’s filmmaking workshop? Or Quest director Santiago Rizzo’s heart-felt skype Q&A about youth in crisis? And what would Pendance’s opening-night feature ‘Age Out’ have been without the eye-opening Q&A by OnBuzz CEO and Social Impact advocate Alan Elias?

“We’re trying to be more than a place people go to watch films. We’re trying to bring new ideas and important stories to the forefront and share them against the backdrop of Toronto winters. We want Pendance to become as synonymous with big ideas, important conversations, great music, innovation, and learning as it is with great cinema” stated festival director Robert Misovic. 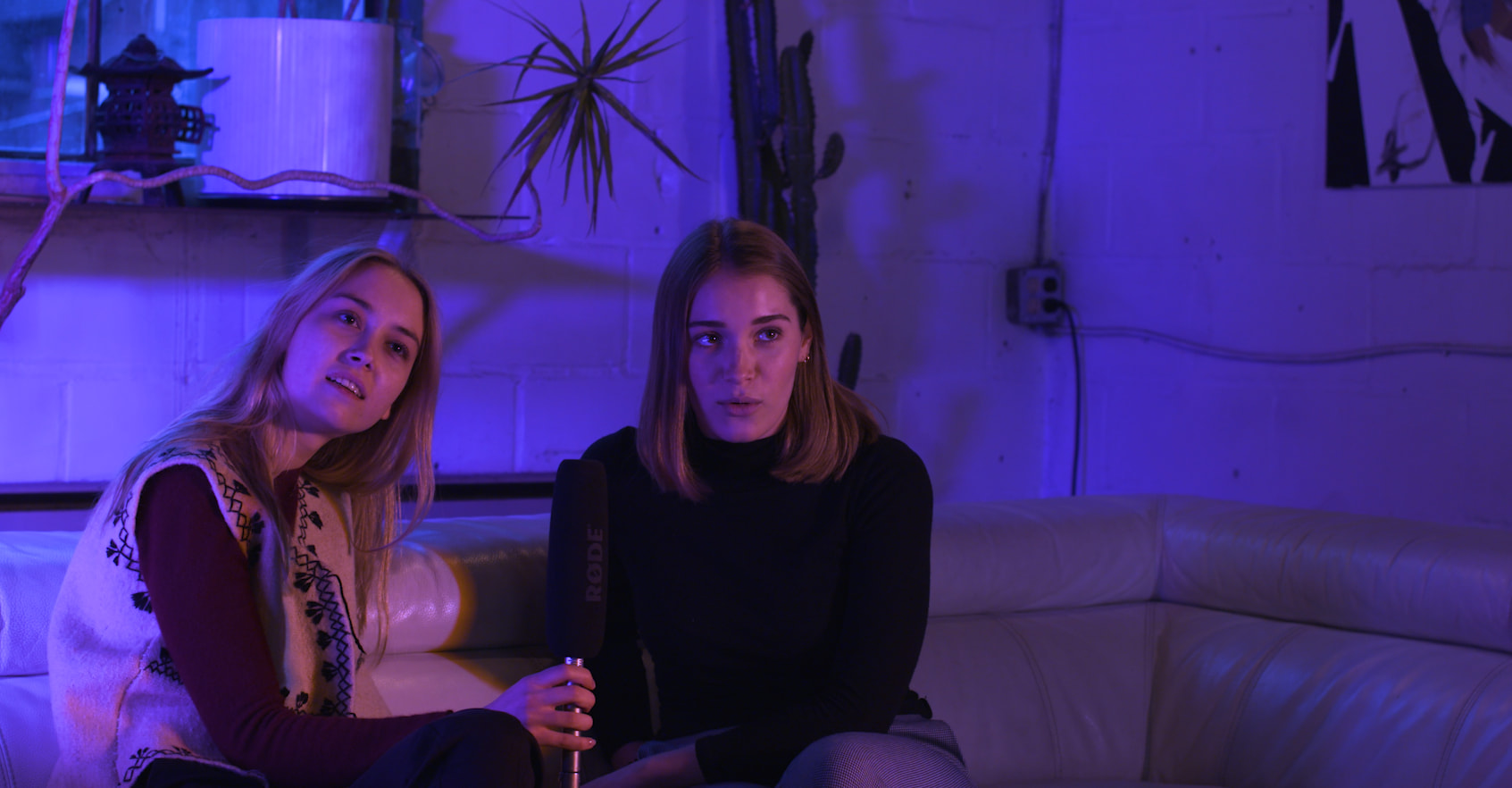 Pendance Doctrina features 5 components; social impact initiatives, documentaries, workshops, panels and conferences. Doctrina is Latin and is tied with learning, knowledge, or teaching. It is also feminine. And it’s no accident that an initiative entitled ‘Doctrina’ which aims to empower youth is led by two of Pendance’s youngest members; Kristina Zabelin & Maria Fomina leading the workshops and conferences respectively. 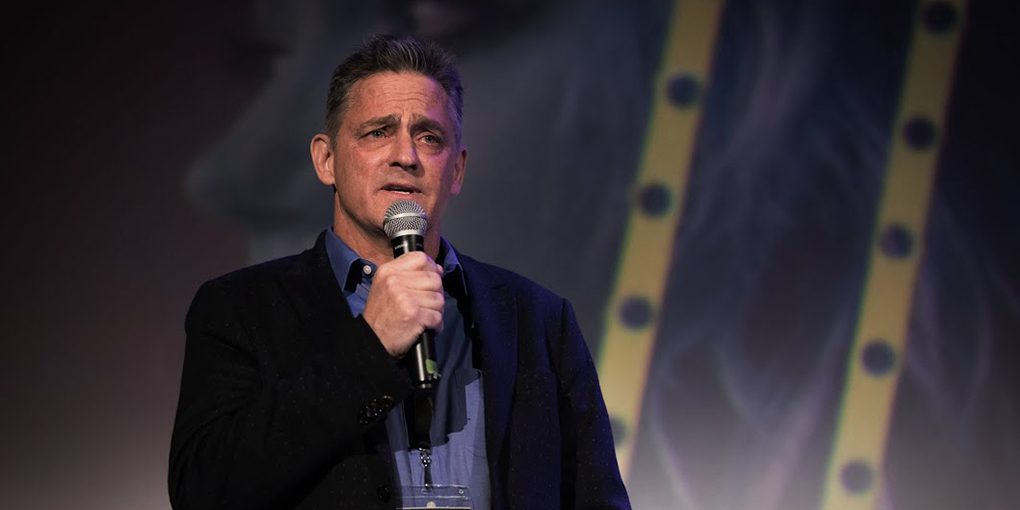 The Panels feature lively debates exploring topics from multiple angles and unique perspectives. The team has sought out the brightest and most credible minds in the industry to speak at these panels and by allowing free access to students and partnering with film schools, Pendance is hoping to ignite a deep curiosity among youngsters breaking into the film and television industry.

Pendance conferences follow the format of lectures or talks from key speakers on issues the festival feels are worth exploring. Finally, Pendance will begin to feature documentary features as a means of diversifying its narrative-heavy selections from the first two years.

“Rob Stewart was a big inspiration to me growing up, and documentaries like Sharkwater have sparked global movements. With so many conversations that are best explored through the documentary medium, we look forward to making documentaries a big part of what we’re doing at Pendance and our Doctrina arm going forward” stated festival director Robert Misovic.

Finally, social impact is a means of engaging community involvement year-round. This means youth-driven initiatives and support for charities and causes the festival holds in high regard. In 2019, the festival will be re-launching the ‘Warming the Streets’ initiative in which volunteers take a night to walk through the city with gift-wrapped coats, jackets, sweaters, socks, gift cards, and vouchers and break bread with the city’s underprivelged population.